Punjab budget to be presented on June 14 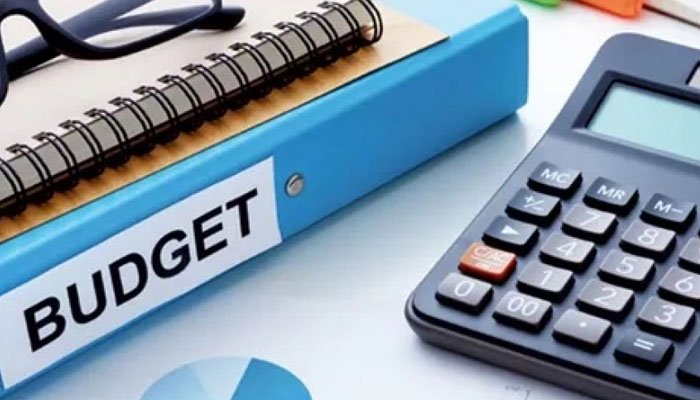 The Punjab government will present its annual 2021-22 tax-free budget on June 14, a private TV channel reported on Friday.

In a statement, Punjab Treasury Secretary Iftikhar Ali Sehav said that the provincial assembly would bring its annual financial plan on June 14. He said the provincial government while pursuing last year’s tax relief measures, would not impose new taxes. He revealed that people would be provided Rs50 billion tax relief in the upcoming budget.

He said Rs10 billion were set aside for Covid-19 vaccination campaign in the province. He said that next year 100% population in Punjab would be inoculated.

The secretary said the provincial government had set aside Rs100 billion for health insurance, adding that by next year 100% population of Punjab would get health insurance cards. He said employees up to the grade of BPS 19 would get a 25% raise in their salaries. He revealed that the budget for the increase in salaries was separate from the rest of the budget.