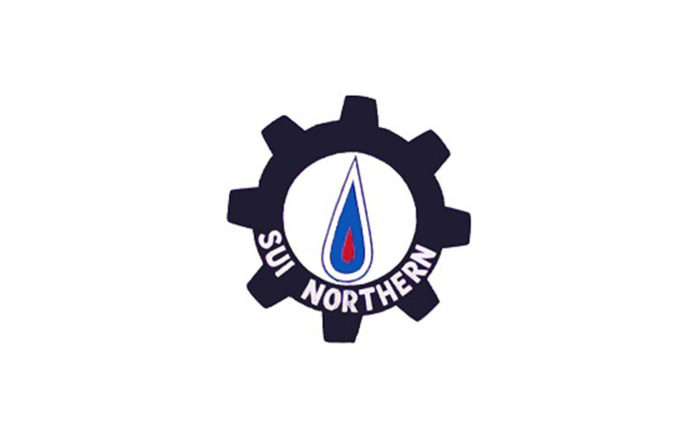 ISLAMABAD: The Sui Northern Gas Pipelines Limited (SNGPL) has rehabilitated around 627 kilometers old and damaged pipelines across its transmission network in Punjab and Khyber Pakhtunkhwa during the last fiscal year under the Unaccounted for Gas (UFG) reduction plan.

Besides, the company carried out around 1,008,886 underground and above-ground leakage-check surveys and rectified the defects without any delay, according to an official report available with APP.

Similarly, it replaced as many as 639,891 defected meters of industrial, commercial and domestic consumers across its network during a 12-month period. The SNGPL detected around 97,837 theft cases, out of which 66 were in the industrial sector, 3,087 in commercial and 94,684 domestic sectors, identifying overall theft of 2,007 Million Cubic Feet (MMCF). The company also carried out around 303,811 industrial and commercial vigilance surveys to prevent gas theft aimed at meeting the UFG reduction target set for the year 2019-20. Overall, the SNGPL capped the volumetric losses of 4,771 MMCF gas against a target of 6,840 MMCF by taking corrective measures like theft control, rehabilitation of old and leaking pipelines besides replacement of faulty meters.

Meanwhile, a senior official privy to petroleum sector developments told APP that the SNGPL was working on an extensive plan to reinforce its transmission network in parts of Khyber Pakhtunkhwa aimed at reducing UFG at an estimated cost of Rs 9 billion.

Accordingly, the company has got approved a project from its board of directors and submitted it to the Petroleum Division and Economic Coordination Committee (ECC) of the Cabinet for extension and rehabilitation of gas network under 14 SMSs (Sales Meter Stations) in the province. “The project will help resolve the issue of widespread gas theft in high UFG areas permanently.” He said the ECC had approved Phase-I of the project amounting to Rs1.945 billion for four SMSs including Shakardara, Chokara, Karak and Hangu. Under the first phase, around 476 kilometers network of different diameter pipelines would be laid to supply gas to 51 villages by installing 19,200 new domestic connections. “The target date for completion of the project’s Phase-I is June 30, 2021,” he said.

As per the Annual Development Plan 2020-21, the SNGPL and SGC are reinforcing their network by laying around 8,383 kilometers (KM) additional transmission and distribution pipelines collectively across the country as per the target given for the current fiscal year. The SNGPL is working on the task to lay 6,965 KM lines, while the Sui Southern Gas Company (SSGC) is in process of placing 1,418 KM pipelines in their respective areas. During the last fiscal year, the companies had laid around 5005 KM lines, out of which the SNGPL placed 4,155 KMs and SSGC 850 KMs.