PSL 2021: Naseem permitted to join his compatriots in bio-secure bubble 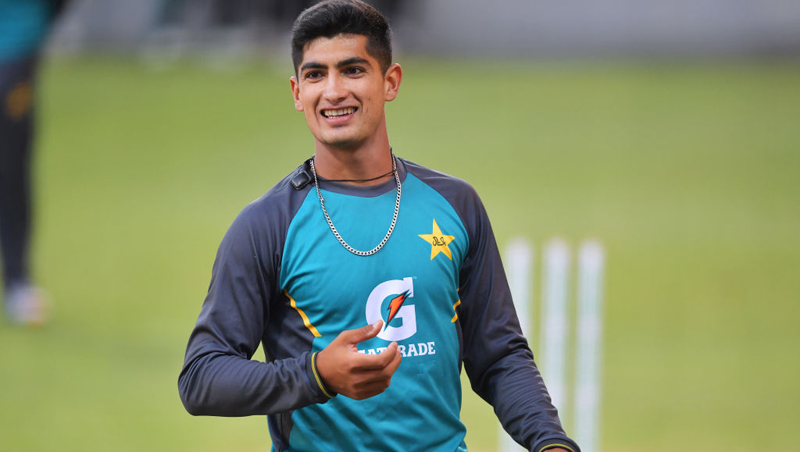 Naseem Shah of the Quetta Gladiators has been granted access to the bio-secure zone ahead of the remaining games of the sixth edition of the Pakistan Super League (PSL), which begins on June 5 in the UAE.

Earlier, Nasim Shah was left out amid a breach in Covid testing protocols.

According to a statement by PCB, “Naseem’s return, however, is dependent on the fulfillment of bio-bubble protocols, which include testing negative within 48 hours prior to the integration in the bubble and subsequent isolation along with two repeat COVID-19 tests before boarding the next chartered flight which will leave from Pakistan.”

The rest of the staff and players who were inside the bubble have travelled to UAE and will start their isolation this evening. Nasim will now join them in UAE after permission was granted to the pacer.

Furthermore, South African players and TV crews arriving from South Africa and India have been authorised to travel for participation in the PSL. They are expected to arrive in UAE in the next 48 hours.

Along with everyone else flying to the Emirates on chartered flights from Karachi and Lahore, Shah was told to submit negative PCR test results no later than 48 hours before arriving at the hotel on May 24.

Earlier, Naseem presented a report which was taken more than a week ago. Due to this reason, he was not able to travel with the rest of the players. Naseem showed disappointment in the decision and said, “Cricket is my life.” The pacer is now expecting to showcase his skills in the upcoming PSL matches.