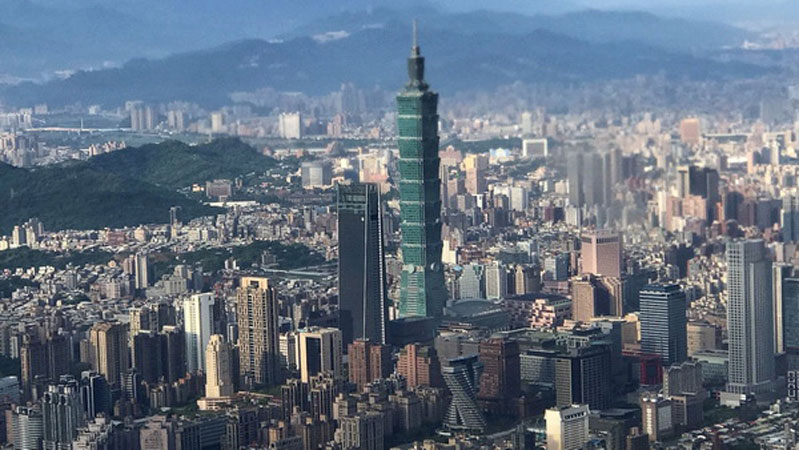 If scenic railway journeys are your cup of tea, then you should investigate what’s brewing in this department in Taiwan. But no need to trouble yourself with arduous research – just tune in to the latest episode of Channel 5’s documentary series The World’s Most Scenic Railway Journeys, which has the inside track on several of the island’s most eye-catching train trips. This week’s hour-long episode, narrated by Bill Nighy, begins in the port city of Hualien, before heading north to Taiwan’s rugged Pacific coast. The first stop on the journey is the 19-kilometre-long Taroko Gorge, one of Taiwan’s greatest natural attractions. The train journey continues along the coast to Yilan county, a popular destination for cycling and hiking, before reaching Taiwan’s capital, Taipei, to discover the city’s emerging craft brewing industry. Viewers will then be taken on a journey south on the high-speed rail network to Longteng Bridge, which runs alongside the striking ruins of the original nine-span version. 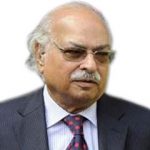 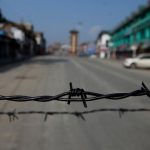