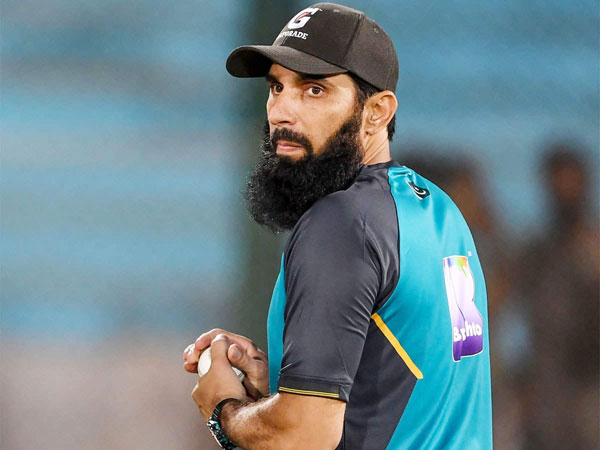 LAHORE: Misbahul Haq, born on May 28 in 1974, celebrates his birthday on Thursday (today). Though he made his Test debut in 2001, it was only in 2007 that he became a regular member of the Pakistan side in all three formats. He starred in the World T20 that year, after getting an unexpected call-up ahead of Mohammad Yousuf, and nearly took Pakistan to victory in the final. He did little in the series that followed, against South Africa, but made 464 runs in three Tests in India. He rescued Pakistan several times with some spirited rearguard efforts and was made the team vice-captain in 2008. In 2011, after the World Cup, Misbah replaced Shahid Afridi as captain, and led the side to Test victories over Sri Lanka and England, who were whitewashed 3-0. However, a few months before the 2012 World T20, he stepped down as captain from the format as Pakistan looked to build a younger side. In 2014 against Australia, in a series in the United Arab Emirates where Pakistan whitewashed the visitors 2-0, he smashed a Test hundred off only 56 balls, equalling Viv Richards’ record for the fastest century. He quit ODIs after the 2015 World Cup but remained the Test captain, leading Pakistan to a 2-2 series draw in England in 2016. But an abject defeat in Australia later in the year put pressure on his job. He retired, along with Younus Khan, at the end of Pakistan’s tour of West Indies in May 2017.