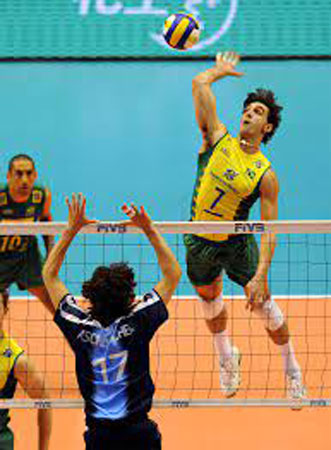 ISLAMABAD: The Pakistan Volleyball Federation (PVF) has requested the Pakistan Sports Board (PSB) to provide them with the services of a foreign coach for the national team. PVF chairman Chaudhry Mohammad Yaqoob called on PSB director general Mohammad Asif Zaman in his Islamabad office the other day and requested him for a foreign coach. “The Pakistan Volleyball Federation chairman also requested the PSB director general to provide the services of a foreign coach for the training of national team. The DG the PVF chairman that the PSB would extend its full support to the national team and athletes, including foreign training etc.,” said a spokesman for the PSB on Wednesday. According to the spokesman, the PVF chairman and the PSB DG, during their meeting, also discussed the Coronavirus situation in the country and effects on sports activities. During the meeting, the under process National Sports Policy was also discussed, it added. The PSB DG shared salient features of the policy with the PVF chairman and sought his input on the subject.