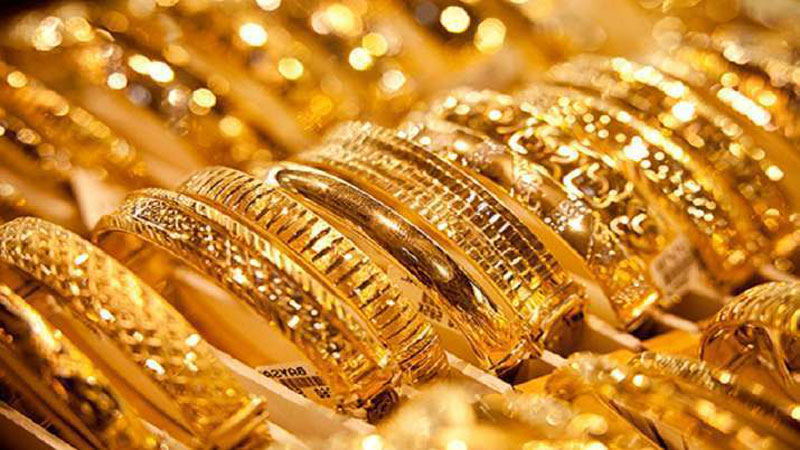 Gold price in the international market went down after reaching its highest level since early January on Thursday. At 1410 GMT, gold in the international market was trading at $1,891.20 an ounce after shedding $6.60 an ounce in its value as compared to its closing value on Wednesday last. Meanwhile, the price of 10 grams of yellow metal in Pakistan has reached Rs94,400 after shedding Rs600. The closing price of 10 grams gold was recorded at Rs95,000 on Wednesday last. The analysts said they would not be surprised if supply shortages push prices up in the coming months as the world recovers from the pandemic and pent-up demand is unleashed. They added, however, that much of the price gain should prove temporary. They said that precious metal has performed well, reaching a low of $1,680 in March and since moving to $1,900. According to the experts, gold ETFs are improving and investors are coming back. “The sentiment is just right … Setting new highs this year would not be a surprise, with a little bit of volatility in stocks,” they said. “Gold has been money for 5,000 years – it’s one of the most reliable stores of value on the planet. Central banks know it, high-net individuals know it, and a growing number of individual investors have gravitated towards it,” they further said.