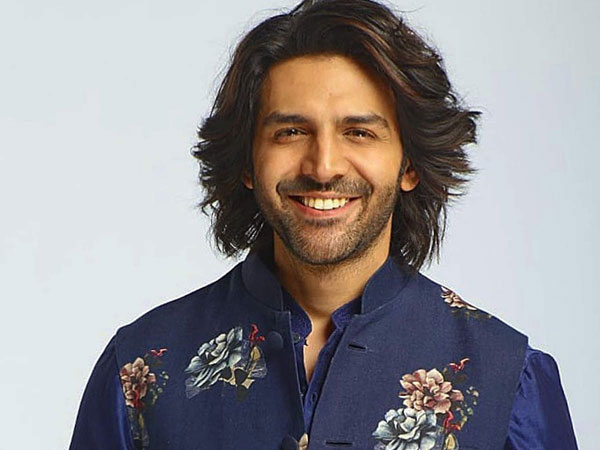 Kartik Aaryan has voluntarily opted out of Shah Rukh Khan’s production venture and has returned the signing amount too.

According to our sources, Kartik had creative issues and was not pleased with the script. Creative difference cropped up in the last 15 days where Kartik expressed his unhappiness over the film’s script to director Ajay Bahl. Since the film was a love story Kartik Aaryan apparently felt that Katrina Kaif, who was cast opposite him, would look older to him. Eventually resulting in Kartik cordially declining the movie which was backed by Red Chillies.

The production house had not officially announced this venture, but it was scheduled to go on floors later this year. Those close to the actor say that his voluntary exit has been turned into a Chinese whisper which has upset the actor who prefers to maintain a stoic silence.

Earlier this year, Kartik Aaryan had hit headlines for opting out of Karan Johar produced ‘Dostana 2’. The actor had extensively shot for the film with Janhvi Kapoor but decided to exit the Collin DCunha directorial over creative differences. Buzz is that Rajkummar Rao is all set to replace Kartik in this movie.

The production house had not officially announced this venture, but it was scheduled to go on floors later this year

At present, Kartik has Anees Bazmee’s horror comedy ‘Bhool Bhulaiya 2’ with Kiara Advani. Apart from this, he has also signed up for Rohit Dhawan’s film, which is currently under pre-production. Kartik starrer ‘Dhamaka’, which is produced by Ronnie Screwwala, will have an OTT release soon. Kartik also has a gangster film produced by Anand L Rai, a Sajid Nadiadwala venture and a Luv Ranjan film with Nushrratt Bharuccha. He is also in talks with Hansal Mehta for a film.