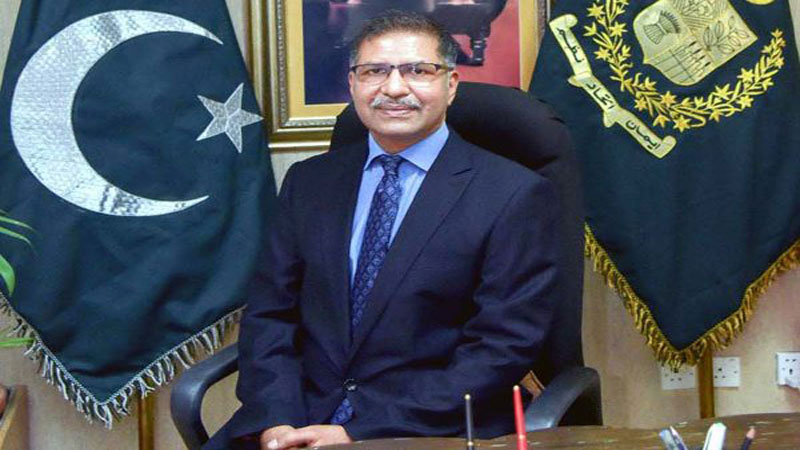 Barrister Ali Zafar is now publically denying his findings in Jehangir Tareen case reported in media. Sources claim that Ali Zafar’s subsequent denial is a ‘second thought’ for the sake of ‘damage control’. “He later realized that his positive note for Jehangir Tareen has not gone well with the perpetrators of this scandal, so he was told off,” the sources added. Barrister Ali Zafar was tasked last month by Prime Minister Imran Khan to probe allegations by Tareen as well as some party members who support him that they have been targeted and politically victimised by state institutions and government representatives in high positions, especially Shahzad Akbar, the prime minister’s aide on accountability Recently, supporters of Jehangir Tareen started publically claiming that Ali Zafar has given the former PTI secretary-general a ‘cleat chit’ in the sugar scam. “Barrister Ali Zafar has submitted his report which was shared with the prime minister as well. Thanks to the Almighty, Tareen has been cleared of all charges and he has nothing to do with any transaction,” Raja Riaz claimed while taking to media a day earlier.

MPA Nazir Chohan said Jehangir Tareen stands clear of any wrongdoings in the ongoing inquiry against him. “We were together at a dinner the previous night. Mr Tareen told us that Allah Almighty has given victory to him,” he told a private TV channel a day earlier. “Shehzad Akbar and Ali Zafar were also there, besides Jehangir Tareen. Ali Zafar said to Shahzad Akbar that Mr Tareen is not guilty and that politics is being done from your side,” he had claimed.

The Tareen group has showed impatience with the delay in the release of the report, which the barrister-senator had promised to release in May but is still sitting on the findings. “Some persons/media are busy guessing on what my findings in JKT turn out to be. Let me make it clear that there is no report submitted by me. Any findings, not a necessity in writing, shall be purely internal to the PTI,” Ali Zafar had tweeted on Wednesday. However, the political analysts say that Ali Zafar’s tweet is not making much sense. “The legal eagle is new in the political arena and still has to learn dynamics of the power corridors,” they opined.