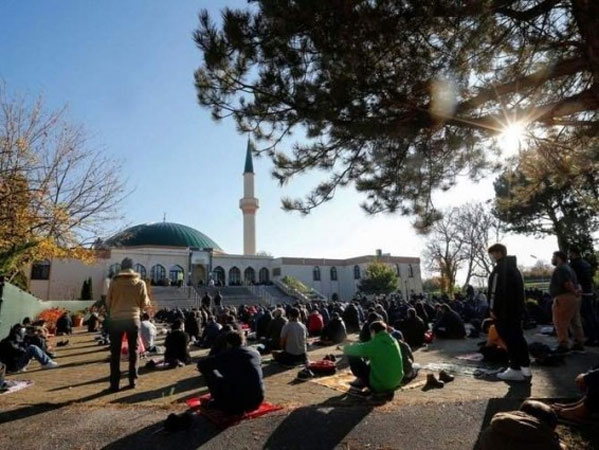 The Austrian government came under fire Thursday for a new “Islam map” showing the location of mosques and associations around the country, with religious groups saying it would stigmatise Austria’s Muslim population.

Earlier, Integration Minister Susanne Raab unveiled an internet website called the “National Map of Islam” with the names and locations of more than 600 mosques, associations and officials and their possible links abroad. But the interactive map — compiled in collaboration with the University of Vienna and the Documentation Centre of Political Islam — alarmed many of Austria’s Muslims and the ruling centre-right OeVP party’s coalition partner, the Greens, also distanced itself from it. It “demonstrates the government’s manifest intent to stigmatise all Muslims as a potential danger,” said the IGGOe Muslim representative council in a statement.

The Green party’s spokeswoman for integration Faika El-Nagashi complained that “no Green minister or MP was involved or even told about it. The project mixes Muslims with Islamists and is the contrary to what integration policy should look like.”

Raab insisted that the map was not meant to “place Muslims in general under suspicion”. The aim was “to fight political ideologies, not religion,” she said.

“Imagine if a similar map was drawn up for Judaism or Christianity,” said Tarafa Baghajati, the head of another Muslim organisation, complaining that it equated terrorism with religion.

He pointed out that around eight percent of Austria’s overall population of 8.9 million were practising Muslims and most of them had no links with such organisations. “It’s worrying and I’m disappointed with the government for adopting far-right ideas,” he said. Since a jihadist attack left four people dead in Vienna last November — the first to be carried out in Austria — a rise has been reported in the number of incidents in verbal and physical attacks against Muslims in the country. IGGOe complained that “racism against Muslims is growing”.