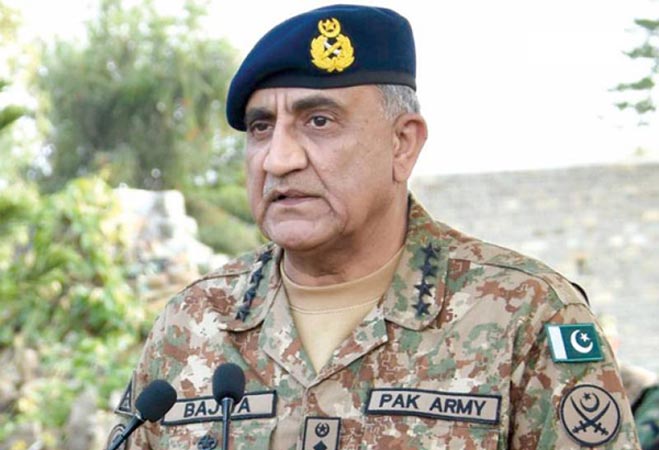 Chief of Army Staff (COAS) General Qamar Javed Bajwa on Thursday said Pakistan valued its relations with Russia and hoped for furthering military to military relations between the two countries.

Speaking on the occasion, the COAS said that Peace in Afghanistan was a common goal where both sides reiterated mutual efforts towards achieving the goal.

The COAS appreciated the recent visit of Russian Foreign Minister Sergey Lavrov to Pakistan and hoped for further diplomatic engagements at a higher level.

The Russian Ambassador lauded Pakistan’s sincere efforts for bringing peace and stability in the region, especially the Afghan Peace Process. Both reiterated the commitment to enhance Pak-Russia bilateral relationship.

Speaking on the occasion, the COAS said that it was a national cause and national effort. “We will only call it a success when no child is affected by Polio anymore in Pakistan,” the Army Chief said.

Bill Gates conveyed his special appreciation for Pakistan Army for supporting national polio drive and ensuring proper reach and coverage of polio campaigns this year, particularly through involvement of community leaders and influential.

The COAS appreciated untiring efforts of Bill Gates and his foundation towards the noble cause of Polio eradication at global level and assured him of continued support.