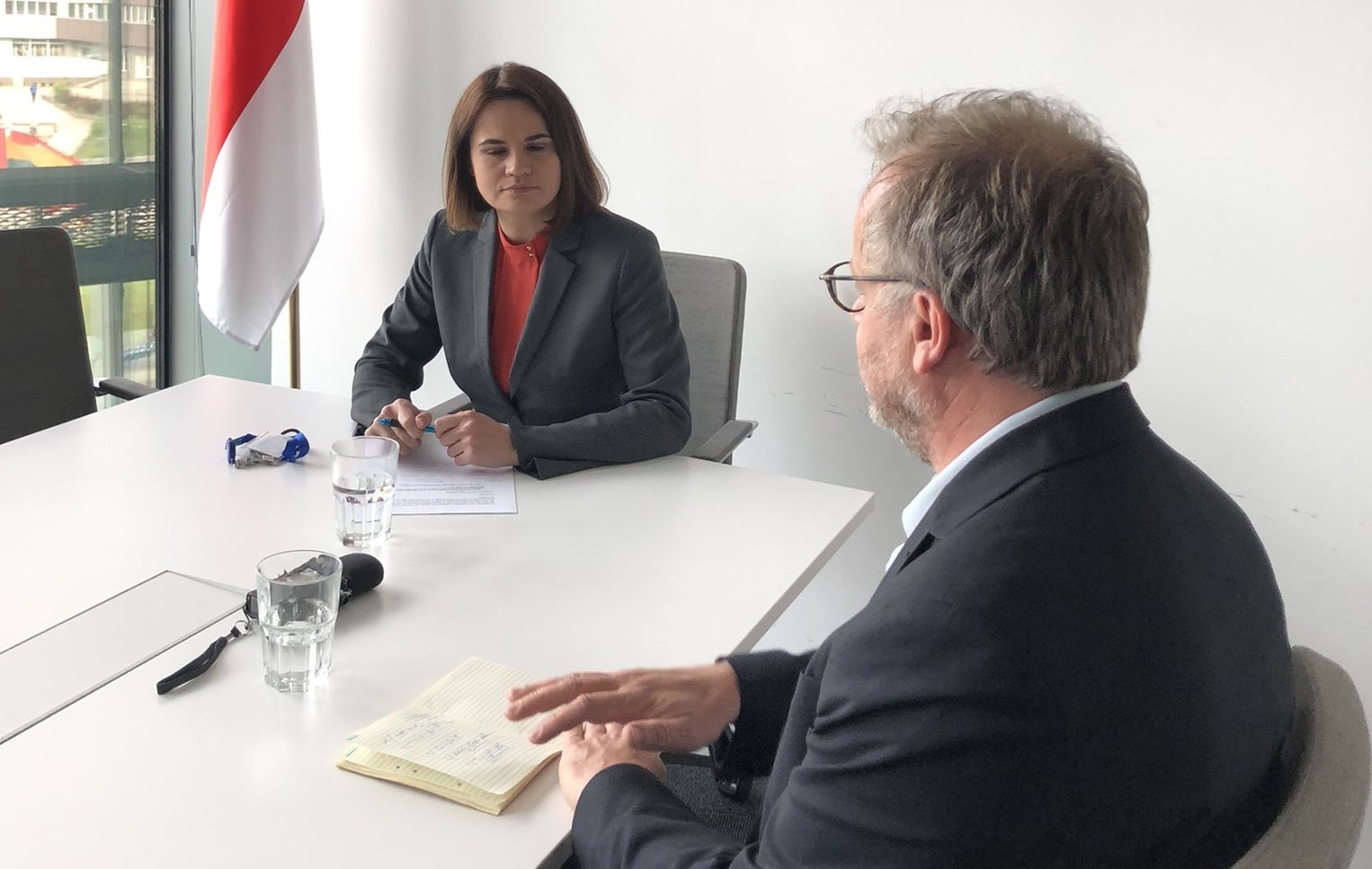 VILNIUS: Belarusian journalists are facing a disastrous situation, the head of Reporters Sans Frontiers (RSF) said on Thursday during a visit to neighbouring Lithuania.

“We came here because we want to send a signal that we support the journalists in Belarus,” Christophe Deloire said after speaking to Lithuanian prosecutors who have launched an investigation into the diversion of a Vilnius-bound Ryanair flight by Belarus on Sunday.

Christophe Deloire spoke after filing a formal complaint against Belarusian President Alexander Lukashenko in Lithuania on behalf of the international media watchdog. The flight was forced to land in Minsk and a dissident journalist, Roman Protasevich, and his girlfriend Sofia Sapega were arrested, prompting the EU to ban Belarusian flights.

Christophe Deloire said that it was important to continue acting, to consider every way to support effectively the journalists in Belarus in future because they were now facing a disastrous situation. Poland, where the Ryanair plane was registered according to Polish media, has also opened an investigation into the incident.

“If you want results, if you want the liberation of the journalist detained today, if you want the end of repression against journalists and generally against the whole civilian population in Belarus, there are political pressures and economic sanctions that can be put on countries but there is also judicial action,” said Christophe Deloire.

He said that those who contributed to such an action should be convicted one day, they should face their responsibilities and that includes Belarusian President Lukashenko. RSF ranked Belarus 158th out of 180 in the world in its 2021 World Press Freedom Index.

On Monday, amid a growing international uproar over the grounding of the Ryanair flight, Lukashenko approved legislation that would ban reporters from providing real-time coverage of unauthorised mass protests. Any Belarusian national is banned from covering an unauthorised rally or using crowdfunding to pay fines over violation of legislation on mass gatherings, according to the legal amendments.