Why people take forever in the ATM cabin? 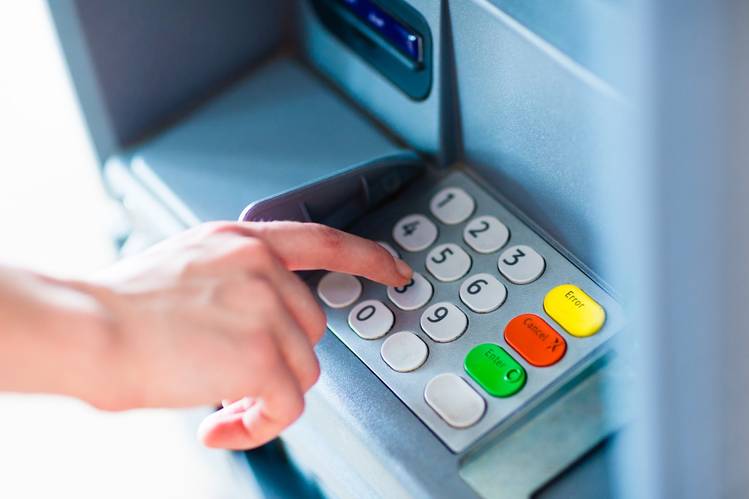 You have to do a chore and need to stop at the ATM on the way for cash. Or you could be late for work and find out your wallet is empty. What to do on the spot? Go to the nearest ATM of course and carry out that quick transaction! But for some reason, the person inside is taking a lot of time.

You wonder how long it must take to withdraw cash. Maybe a minute or two? But some people take double or triple that amount of time, sometimes even more.

It has been observed and vocally conveyed by many that using the ATM is not as trouble-free as it sounds. What could be the reason it takes them so much time?

Daily Times spoke to a few and got their comments on the ATM time troubles.

Alizah Majid, a business graduate from a Lahore university, knows the exact amount of money that is left in her account and keeps the last receipt with her for record.

“For others, who have a weak memory and lose their receipt slips, they tend to check their balance first and then decide how much to withdraw. This process usually takes a few minutes.”

Alizeh Saif, had a different experience. Once she had to wait for 10 minutes outside a DHA Phase 5 market ATM cabin when an old man was inside the cabin.

She thinks the person inside the cabin before you must want more money than the bank allows in one transaction or there could be a limit to this card. Therefore, they could be taking time to make multiple withdrawals that naturally requires more time.

For Aliha Asgar and Fatima Tahir, two modern and independent working women with diverse responsibilities, the ATM is now a much broader medium for transactions.

They think technology is growing at an immense speed. Gone are the days when ATMs were used primarily just to withdraw money from bank accounts. Today ATMs are widely used to pay bills and transfer or receive funds, thus requiring more time inside the cabin. Both of them admitted to paying all dues online due to lack of time.

On the contrary, some of us have only one valuable card that we use for all transactions.

For Nayab Sajjad however, a young entrepreneur, holding multiple cards is a must for different purposes. Therefore, she thinks the reason you could be waiting for a long time is when these multiple cards are being used by others as well.

Saba Naseer, another aspiring entrepreneur, quoted with Daily Times her experience, saying that people are just generally unfamiliar with how ATMS work. Many, especially people from the old age bracket are not technology pro and just don’t know how to operate the machines well.

As a result, it takes them time to leave the cabin.

Lastly, sometimes people take time to count the bundles of money they have withdrawn. Umay Ayub recalled her experience of observing someone who counted his lump sum amount two to three times.