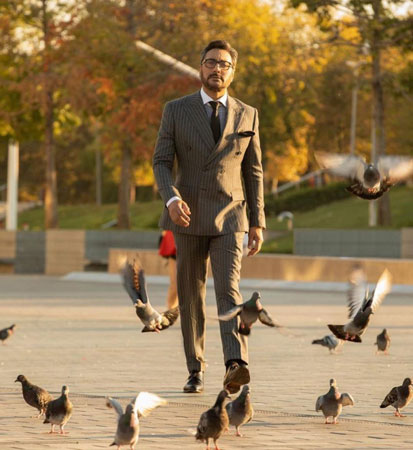 Actor and producer Adnan Siddiqui has come forward to demand justice for Sunita Masih, a 14-year-old Christian girl who was kidnapped and gang-raped in Faisalabad. According to reports on social media, Masih was allegedly kidnapped and raped by men in Faisalabad. The victim was tortured and her head was also shaved.

Using the trending hashtag #JusticeForSunitaMaseeh in his tweet, Adnan Siddiqui expressed his anger and disgust at the incident. “Feeling sick to the stomach. With each new case, humanity plunges deeper and deeper into a dreary, dark pit,” he said.

“Why are we turning into morally depraved monsters? Abhorrent! #JusticeForSunitaMaseeh,” he added.

Other than Adnan Siddiqui, actor Armeena Khan also addressed the case, albeit without the use of the hashtag. “Yeh nasal parast loag kitnay badtameez, jahil Aur sangdil hotay hein waisay,” she wrote.