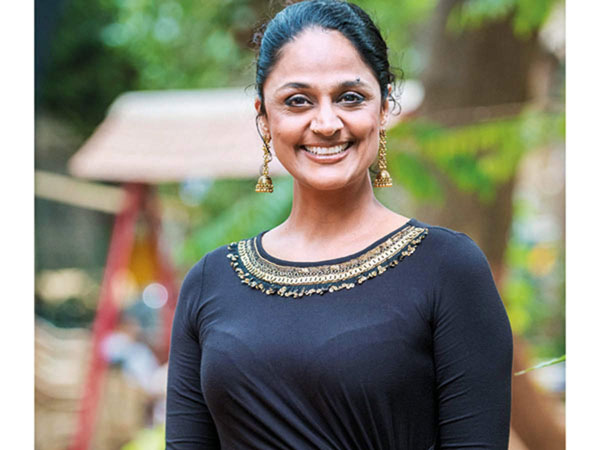 Singer Suneeta Rao, who became an overnight star in the nineties singing the pop track “Paree hoon main”, dispels notions that the song is about child abuse.

“Thank you for asking me this question, because I want to make it very clear that ‘Paree hoon main’ did not come with any message of child abuse. It was a simple song about the beauty and ethereal qualities of a woman and the innocence that remains through her life,” Suneeta told IANS.

She added that the song was just about a high school crush over a professor.

“The video had a small hint at a story of a little girl who has a crush on her professor — like all little girls do! That’s all. If it was meant to carry that message, an artiste like me who works for Laadli, a Girl Child Initiative, would have said so loud and clear in every interaction with people and the press, which I did not. I did that later with my song against sex selection, ‘Sun Zara, which did indeed have a strong message — an appeal to women to not be pressured by society and to be tough enough to do what they feel is right,” she said.