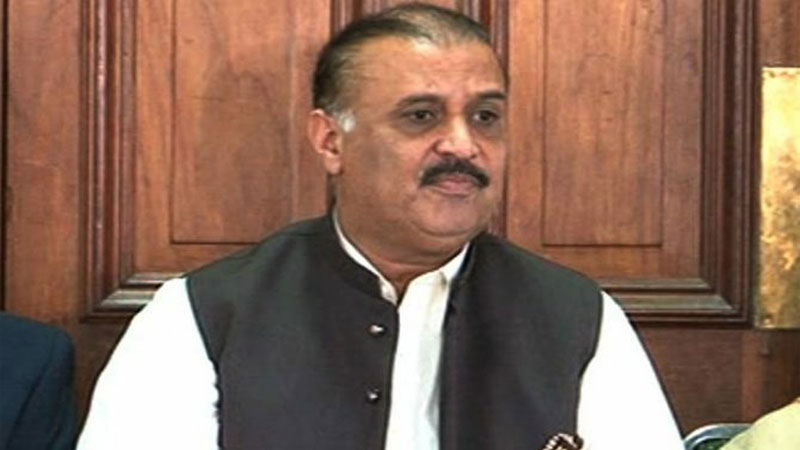 A senior leader of Jahangir Tareen group, MNA Raja Riaz, has said the one-man committee appointed by Prime Minister Imran Khan to look into the sugar scam has given the former PTI secretary-general a cleat chit.

Riaz claimed that Barrister Ali Zafar, in his report, has declared Tareen ‘innocent’. “Barrister Ali Zafar has submitted his report which was shared with the prime minister as well. Thanks to the Almighty, Tareen has been cleared of all charges and he has nothing to do with any transaction. This is a victory of our group’s stance,” he said Raja Riaz said the FIA, which has framed charges against Tareen, will face embarrassment. “Those who were conspiring against Tareen are feeling embarrassed now,” he added.

He also thanked the prime minister for appointing a ‘neutral umpire’. “Ali Zafar worked hard on the report. He held hours-long meetings on the matter,” he said. “We had said that this is a bogus case and now a neutral umpire has put his stamp on it. It is a slap on the face of those who had labeled us as blackmailers … they should resign now.”