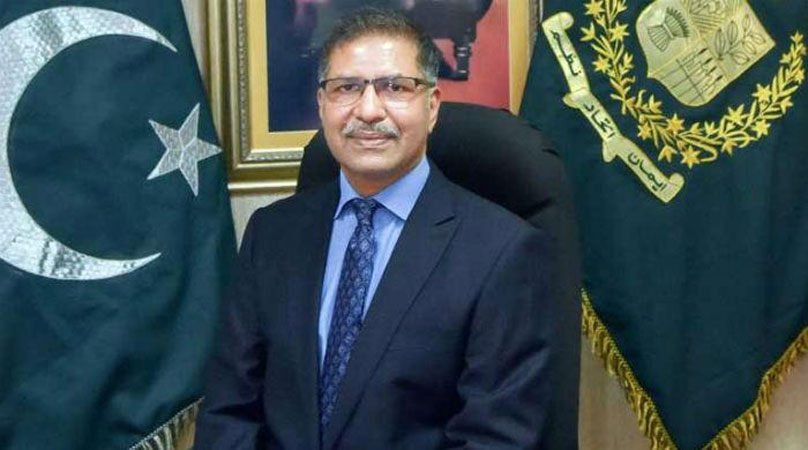 Senator Barrister Ali Zafar on Wednesday said that any findings submitted by him in Jehangir Tareen case will have no legal effect and will purely be an internal matter of the ruling party.

“Let me make it clear that there is no report submitted by me. Any findings, not [necessarily] in writing, shall be purely internal to the PTI and have no legal value or status nor can the same have any relevance to or effect pending enquiries/investigations against the sugar barons or Mr Tareen,” the former caretaker law minister posted on his Twitter handle, amid growing speculation regarding a probe into the alleged unfair treatment meted out to estranged PTI leader by the Federal Investigation Agency (FIA). He said there is no room for concessions against corruption as per the government policy set out by Prime Minister Imran Khan. Zafar stated that he has been tasked to look into the complaints made by Tareen, adding that he will submit his recommendations ‘directly and only to the PM’ once the probe concludes.