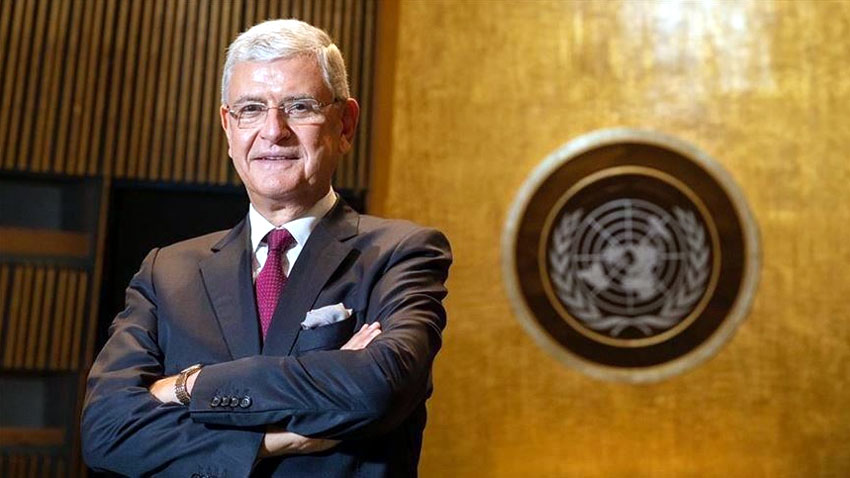 President of the 75th session of the UN General Assembly Volkan Bozkir is undertaking a three-day official visit to Pakistan from on Wednesday. He is visiting Pakistan on the invitation of Foreign Minister Shah Mahmood Qureshi. During his stay, Volkan Bozkir will have detailed talks with the foreign minister and call on the leadership. The interactions will cover a wide range of political and socio economic issues on the UN agenda. Bozkir will also deliver a talk on the importance of multilateralism. Volkan Bozkir is the first Turkish national to preside over the UN General Assembly. He is a former diplomat and a senior politician. He also visited Pakistan last year in August before taking up the prestigious position of President of the UN General Assembly.