LAHORE: The Pakistan Super League has been synonymous with providing exposure to young and talented cricketers since its inception in 2016. A number of youngsters have gone on to make a big name at the international level after gaining exposure at one of the most competitive T20 leagues in the world. Hasan Ali, Fakhar Zaman, Shadab Khan and Haider Ali honed their skills in the PSL environs before introducing their exploits at the international stage. The PSL 6 has introduced a number of newcomers. With the tournament moving to its business end in Abu Dhabi from next month, Lahore Qalandars’ Ahmed Danyal, Peshawar Zalmi’s Mohammad Imran, Quetta Gladiator’s Saim Ayub, Multan Sultans’ Sohaibullah and Islamabad United’s Zeeshan Zameer are eager to prove their worth. Joining this talented bunch is Mohammad Haris. Haris hails from Khyber Pakhtunkhwa and was part of the Pakistan squad for the ICC U19 Men’s Cricket World Cup 2020. He has been picked by defending champions Karachi Kings. 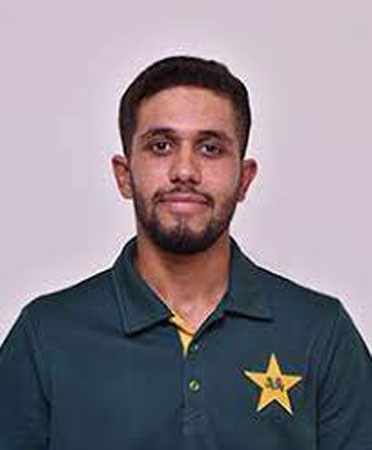 Right-arm pacer Danyal who played for Qalandars in a T20 tournament in Abu Dhabi prior to the start of the PSL 6, represented Qalandars in four matches in Karachi, taking two wickets including bowling Kings’ Colin Ingram for a first ball duck. Zalmi’s Swat-born Imran (left-arm-medium-fast) has been most impressive with the guile and control as his 7.05 economy rate suggests. Like Ahmed, Imran made his T20 debut in the PSL 6. He played all of his side’s five matches to date and took three wickets and ensured that the batsmen stayed in check. 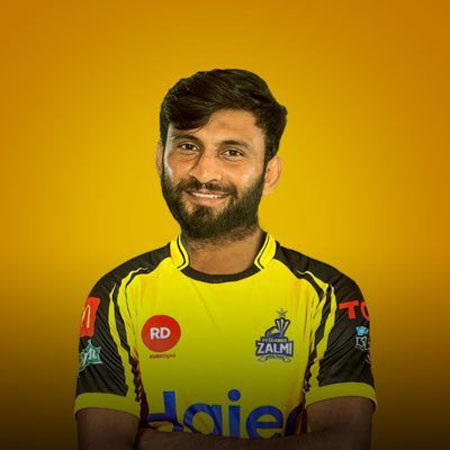 Saim also made his T20 debut in the PSL 6 Karachi-leg. The Karachi-born left-handed opener, played all five matches for the Gladiators in his hometown. He scored a valuable 23 in a 69-run opening stand with Usman Khan against Sultans’ in his side’s only victory of the season. Sultans’ played left-armer Sohaibullah in their opening match of the season. He was picked by the franchise after an impressive run in the last year’ National T20 Cup. He took five wickets for Central Punjab at an average of 28. It was his economy rate of 7.78 which stood out as he denied batsmen opportunities to score freely. United have in their ranks U19 fast bowler Zeeshan, who was named in the Pakistan U19 team for the tour of Bangladesh last month, which was later postponed. Though the right-arm quick did not turn out for the 2016 and 2018 champions in Karachi, the United have a talented prospect in him who they can turn to in Abu Dhabi. 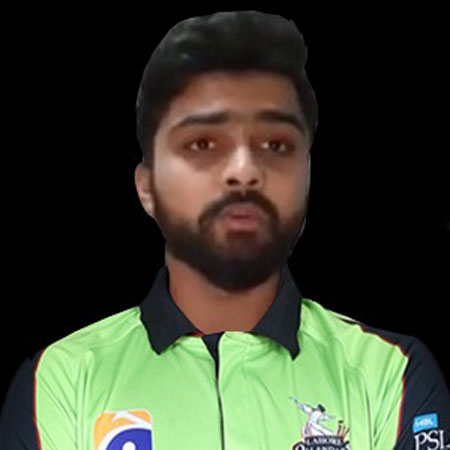 Daniyal of Lahore Qalandars said: “The Lahore Qalandars management reposed their trust and confidence in me which has made my introduction to the HBL Pakistan Super League a memorable one. T20 is a tough format for any bowler but if you have belief in your skills and can make your execution correct you have good chances of success.” Haris of Karachi Kings said: “I am absolutely thrilled to join the Pakistan Super League 2020 defending champions. Karachi Kings is a big franchise with some of the biggest names in the game and to rub shoulders with them will be nothing short of a dream coming true for me. “If given an opportunity I would aim to play my natural game and back my skills that helped me at the U19 level and for Khyber Pakhtunkhwa in the last domestic season.” Imran of Peshawar Zalmi said: “This is my first season of the Pakistan Super League. I really enjoyed the Karachi-leg especially since I was given a big responsibility of bowling at various stages of the 20 overs by the team management. My aim was to keep things simple and make runs scoring tough for the batters.” 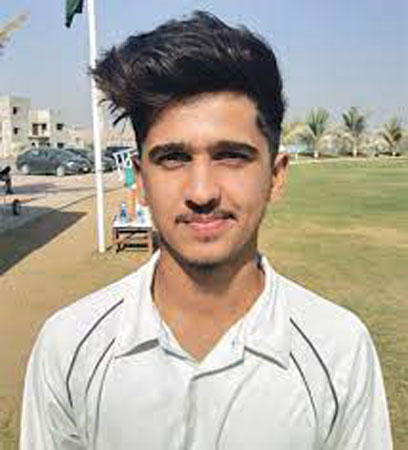 Saim of Quetta Gladiators said: “The opportunity to open the innings for Gladiators in the Karachi-leg was a hugely exciting one for me. At the start of the tournament I found the big stage a bit challenging but the team management gave me a lot of confidence and encouragement. I have thoroughly enjoyed my journey with the Gladiators so far and it was a great privilege to share the crease with T20 stars like Chris Gayle and Faf du Plessis.” 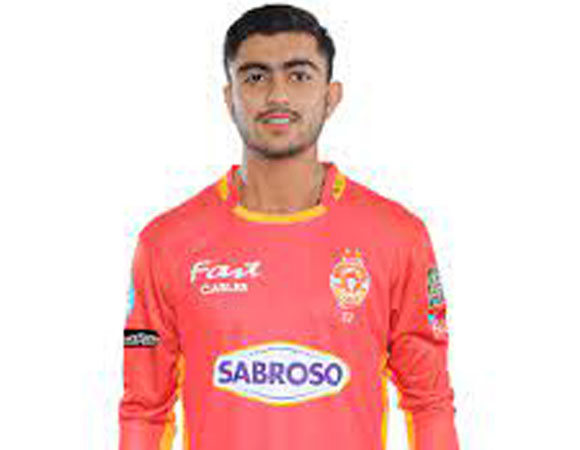 Zeeshan of Islamabad United said: “Being part of the Islamabad United is a huge honour for me, I really enjoyed my time in Karachi as senior bowlers in the side gave me constant guidance and support. I have practiced really hard on my skills in the last month or so following the Pakistan U19 team camp in Lahore. My aim would be to make a big impression when I get the opportunity to wear the United kit in Abu Dhabi.”