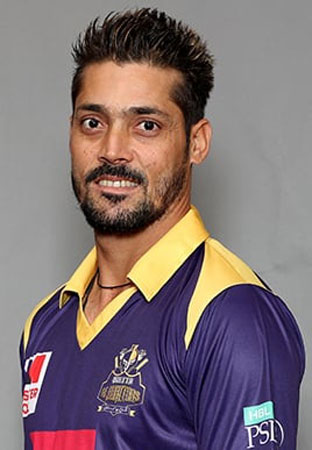 LAHORE: Anwar Ali, the Quetta Gladiators fast bowler, has tested positive for COVID-19, and will now miss the flight bound for Abu Dhabi to take part in the remainder of the Pakistan Super League ––- two chartered flights are leaving from Pakistan, one from Karachi and the other from Lahore on Wednesday (today). Ali had tested negative before checking into the hotel in Karachi, but his second test, conducted at the hotel on Monday, returned a positive result on Tuesday. He has been shifted to the separate floor within the hotel where he will isolate for a minimum of ten days. He will be released from the hotel after returning two negative tests.

The contingents of all six franchises are scheduled to fly out to Abu Dhabi today, and all individuals are required to quarantine in their hotel rooms for seven days after that before being allowed to enter the bio-secure environment –– if they return negative tests. The Pakistan Cricket Board (PCB) has created three separate bubbles in Abu Dhabi: one for players, support staff, match officials, hotel staff and PCB officials; the second, in a different hotel, for the TV production crew and key event management personnel; and the third is an accommodation dedicated to the groundstaff.