Alka is a fan of Imran Abbas’ singing! 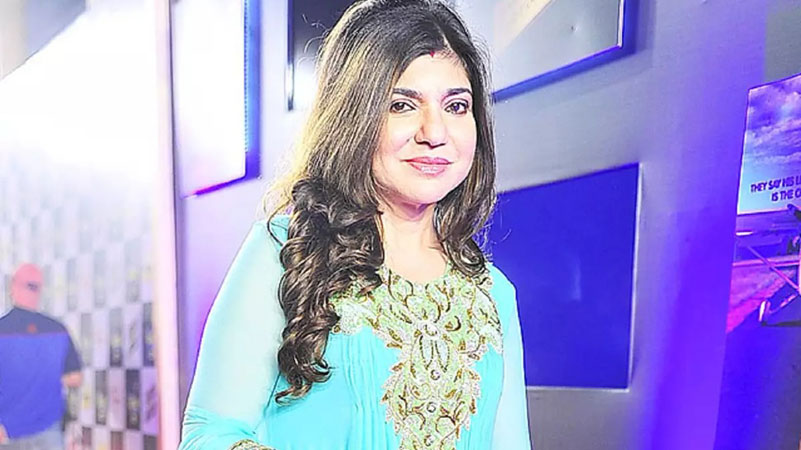 Imran Abbas has found a new fan in the renowned Bollywood nightingale Alka Yagnik thanks to his singing prowess.

Abbas took to Instagram on Monday, posting a video of himself singing the song Tu Mere Samne from the 2003 film Chori Chori while driving down a scenic route in Swat with the caption, “My love for 90s film music is totally unexplainable and when it comes to @therealalkayagnik and @uditnarayanmusic the craziness just hits the ceiling.”

The video managed to reach Alka Yagnik, who could not hold herself back from praising Abbas’ for his vocal strings.

“Bahot achha gaatey hain aap,” she wrote in the comment section. She was also left in awe of the beautiful drive, thanks to Swat’s scenic beauty.

This isn’t the first time that Abbas’s singing has left fans in awe of his talents. Just last week he posted a video of himself crooning yet another song, which now boasts more than 100k views on his Instagram.