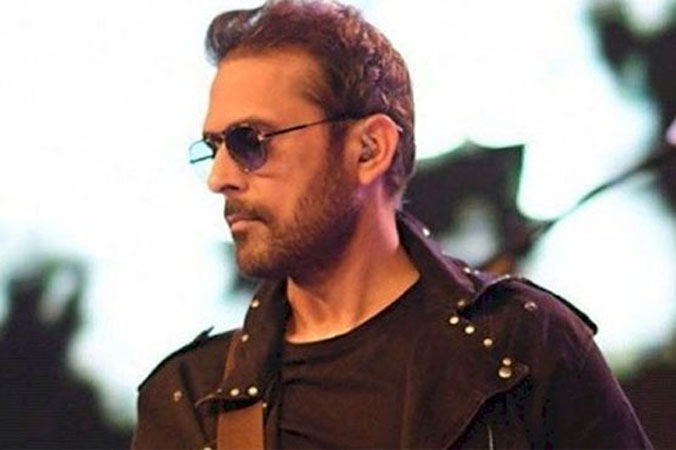 Singer Bilal Maqsood has paid a tribute to the innocent people of Palestinians with the rendition of Aakhri Alvida. The artist took to social-networking platform and posted the video with caption, “A tribute to all Palestinians living in the fear of each day spent with their loved ones being the last. Keeping you in our prayers!” The song was released in 2007 under T-series for the film Shootout at Lokhandwala starring Vivek Oberoi, Sanjay Dutt and Dia Mirza. Several other artists have also raised their voices in support of Palestine against the atrocities of Israel and demanded the international community to take action in this regard.