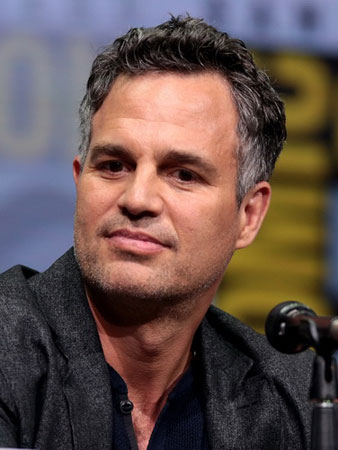 Hollywood star Mark Ruffalo on Tuesday Tweeted that he is sorry for using hyperbole language while talking about the conflict between Israel and Palestine. The actor had earlier suggested in a tweet that Israel is committing genocide on Palestinians. “I have reflected & wanted to apologize for posts during the recent Israel/Hamas fighting that suggested Israel is committing ‘genocide’. It’s not accurate, it’s inflammatory, disrespectful & is being used to justify antisemitism here & abroad. Now is the time to avoid hyperbole,” read the actor’s full tweet. Mark Ruffalo has previously talked about the Israeli-Palestinian conflict. In an interview with Mehdi Hasan last year, he said that Israel should be questioned for its tactics and should be held up to the same standards as any other nation, despite being an American ally. “My connection to Palestine came through Palestinians, and hearing their stories and then watching this asymmetrical warfare being enacted upon them. There is no reason why an ally of America should not be held to the same standards that we would in any other nation of the world, especially an ally,” the Avengers star had said.