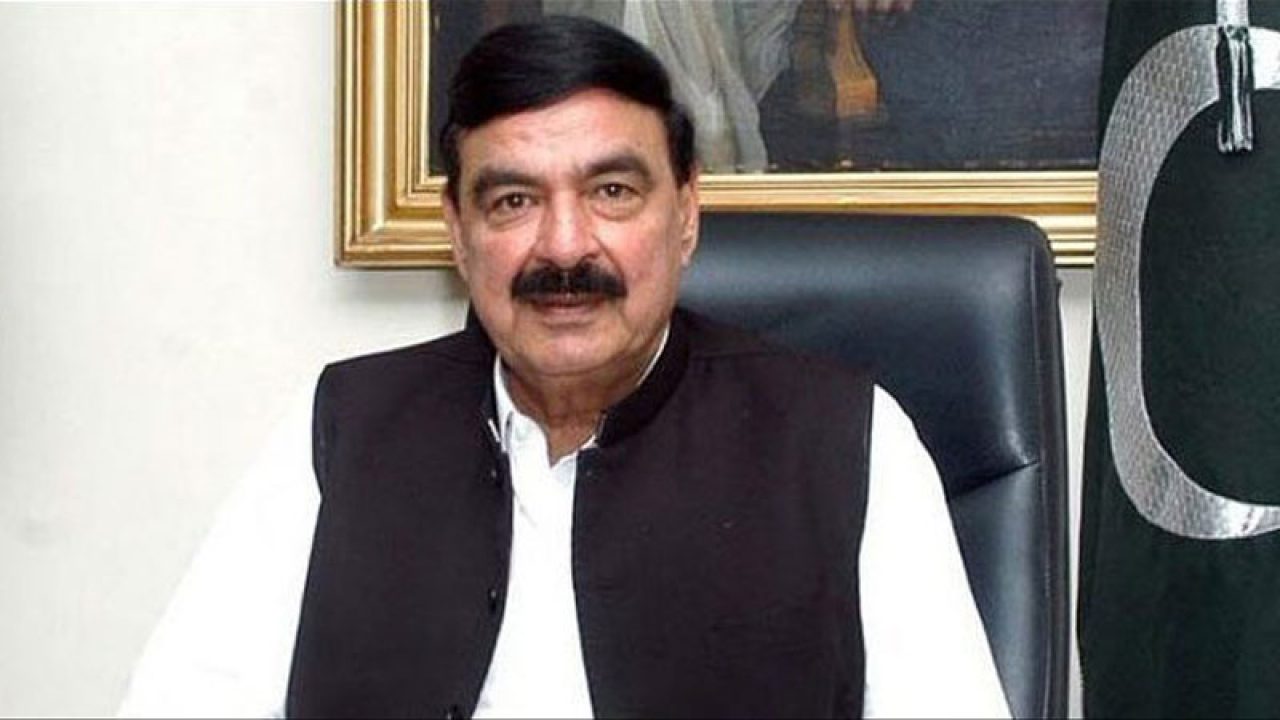 Taking notice of grave concerns of Sindh Governor Imran Ismael and Minister for Planning, Development and Special Initiatives Asad Umer on rising crime rate in Sindh, the prime minister also directed the interior minister to submit a report in this regard.

Fawad, in a tweet, said both the leaders in a meeting with the prime minister conveyed their concerns about the worsening law and order situation and governance issues in Sindh, besides rising crime rate.

The interior minister said that the prime minister has directed him to compile a report and send it to him as soon as possible. He said he might visit the province any time to review the law and order situation. He added that he will contact Major General Iftikhar Hassan Chaudhary of Sindh Rangers.

Prime Minister’s Special Representative for Religious Harmony Maulana Tahir Ashrafi Tuesday also called on Imran Khan. They discussed the committee headed by the minister for religious affairs over Waqf Properties Act and its positive role with regard to removal of apprehensions of Ulema and Mashaikhs. The prime minister directed his special representative to keep close contact with the Ulema and Mashaikhs, and reiterated continuation of efforts for the solidarity of Ummah.