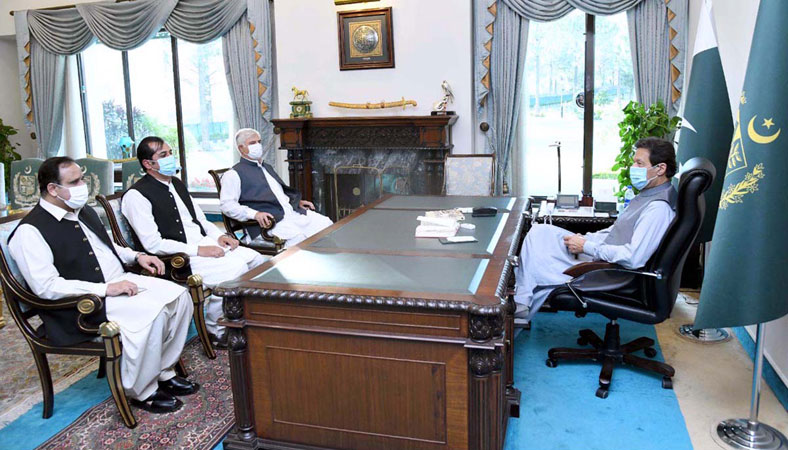 Prime Minister Imran Khan has announced an allocation of Rs100 billion for start-up loans and 170,000 skilled education scholarships to overcome the challenge of unemployment.

The prime minister, in a special televised message for youth, said on Tuesday that the government is focused on promoting contemporary skills through scholarships and courses in a bid to help the youth become self-reliant in earning and businesses.

The prime minister said out of the 170,000 scholarships, around 50,000 would be reserved for high-end skills such as latest technology, including Artificial Intelligence and Big Data.

Such six-month scholarship courses will become part of the technology revolution the country is heading to, he added.

PM Imran Khan said the government’s initiative to extend soft loans worth Rs 100 billion through Kamyab Jawan would encourage the country’s youth to launch start-ups and businesses of their own.

Terming unemployment as a huge problem, he said the government would increase fund allocation for special youth-oriented incentives every year. He pointed out that the youth need to divert their energies on learning skills to become self-reliant rather than desiring government jobs.

He said the government can not afford more public jobs as the pension bill was already adding to the country’s financial burden. The world over, private-sector jobs, self-owned businesses, small and medium enterprises and start-ups are the solution to unemployment, he added. The prime minister hoped that the youth would fully benefit from the two projects announced by the government and tap into immense opportunities in diverse fields.