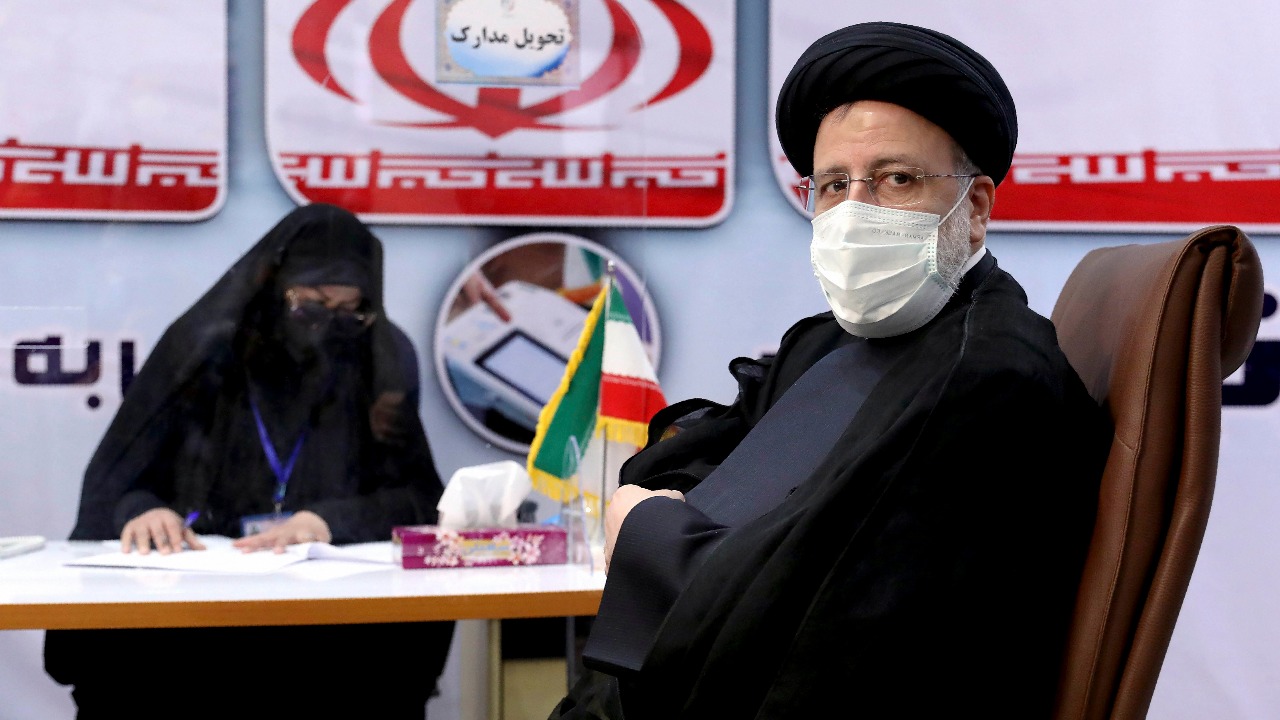 TEHRAN: Iran on Tuesday approved seven hopefuls to run in next month’s presidential poll, a list dominated by ultraconservatives and deemed indefensible by one senior official.

The election-vetting Guardian Council disqualified moderate conservative Ali Larijani, in a surprise move that could clear the way for a strong run by ultraconservative judiciary chief Ebrahim Raisi in the June 18 election.

The announcement comes with Iran engaged in talks with world powers aimed at reviving a nuclear deal that has been on life support since former US president Donald Trump’s unilateral withdrawal from it in 2018.

Raisi won 38 percent of the vote in the 2017 presidential election but was defeated by Hassan Rouhani, a moderate who is constitutionally barred from holding office for three consecutive terms. “I have never found the council’s decisions to be so indefensible, whether in approvals or disqualifications,” said Ayatollah Sadegh Amoli Larijani, a former judiciary chief, current member of the 12-man body and brother to Ali.

The cleric took to Twitter to accuse security bodies of increasingly influencing the vetting body through false reports. The remarks by Amoli Larijani, also a member of the Assembly of Experts and the head of the powerful Expediency Council, who was replaced by Raisi at the helm of the judiciary in 2019, amount to rare criticism from a high-ranking establishment figure.

The Guardian Council also barred former president Mahmoud Ahmadinejad, as it did when he registered to be a candidate in 2017. Ahmadinejad has yet to comment on his disqualification. He had said before that if not approved, he would “not participate” in the election, either by backing a candidate or voting.

The list announced by the interior ministry sparked criticism from reformists and even conservatives. “I have never seen the Guardian Council criticised and blasted so much from the far right to the far left,” said reformist journalist Mostafa Faghihi on Twitter. 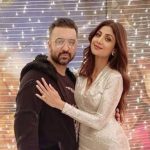