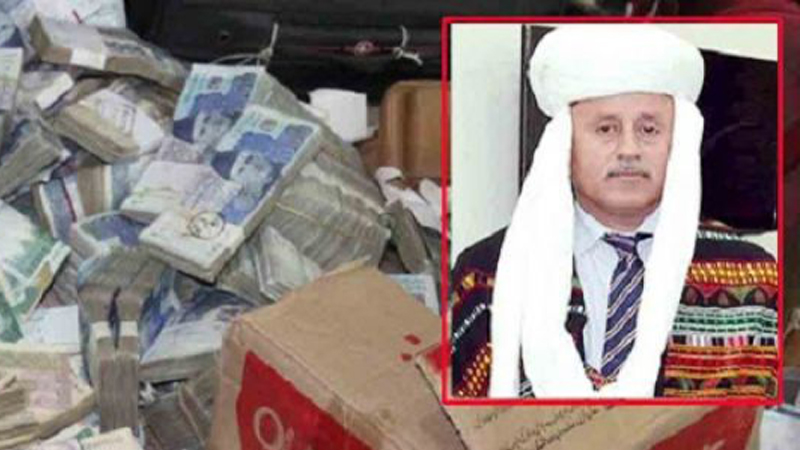 QUETTA: The accountability court of Quetta has sentenced the former secretary of finance Mushtaq Raisaani to 10 years in jail

The accountability courts announced the verdict in a mega corruption case.

The court has ordered the seizure of the property that belongs to the former secretary.

The former adviser on finance, Khalid Lango, has also been convicted and sentenced to two years and two months, whereas the former local government secretary Abdul Basit and former secretary local council Faisal Jamal were acquitted of the charge.

According to the court, Khalid Lango’s sentence would be counted from the day he was arrested, during his trial.

Mushtaq Raisani was arrested for the mega corruption case in May, 2016. More than 64 crore Rupees, along with expensive jewellery was found inside his house.

The contractor Sohail Majeed and his brother were released via a plea bargain.