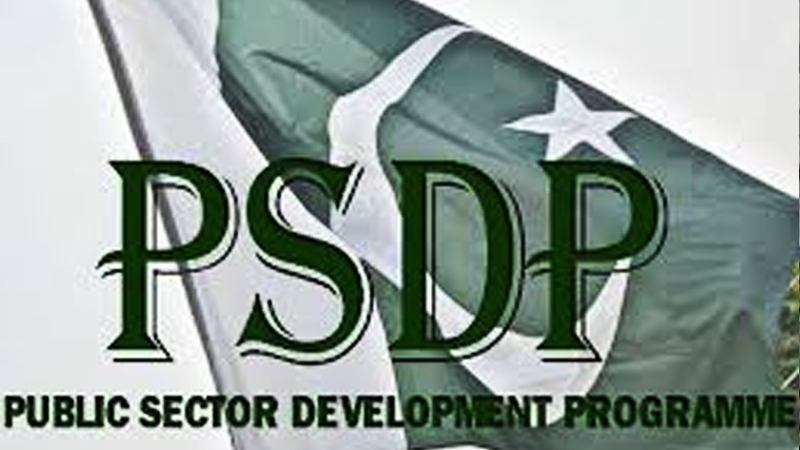 ISLAMABAD: The government has so far provided funds amounting to Rs1,339.589 million during the current fiscal year to execute petroleum sector projects under the Public Sector Development Programme (PSDP 2020-21).

According to the official data as of May 21 that showed a slight readjustment in funds’ allocation and releases, an amount of Rs1,339.589 million had been authorised against the total allocation of Rs 1,821.520 million for the timely and smooth execution of the projects. As per the initial PSDP allocation details, the government had earmarked an amount of Rs1,662.684 million for five ongoing projects, out of which Rs100 million were meant for expansion and up-gradation of Pakistan Petroleum Corehouse (PETCORE), Rs 6.524 million for exploration and evaluation of coal in Nosham and Bahlol areas of Balochistan, Rs303.160 million for supply of 13.5 million cubic feet per day (MMCFD) gas to Dhabeji Special Economic Zone, Rs1,153 million for the supply of 30 MMCFD gas at the doorstep (Zero Point) of Rashakai Special Economic Zone Khyber Pakhtunkhwa and Rs100 million for upgradation of HDIP’s POL testing facilities at Islamabad, Lahore, Multan, Peshawar, Quetta and ISO Certification of Petroleum Testing Laboratory at Islamabad.

While Rs123.476 million had been kept for three new schemes, out of which Rs48 million were allocated for the establishment of National Minerals Data Centre, Rs 20 million for geological mapping of 50 Toposheets (out of 354 unmapped Toposheets) of outcrop area of Balochistan and Rs55.476 million for strengthening, upgradation and ISO certification of Karachi Laboratories Complex (KLC) at HDIP Operations Office, Karachi.