Tik-tok obsessed driver faced with a heavy fine on Motorway 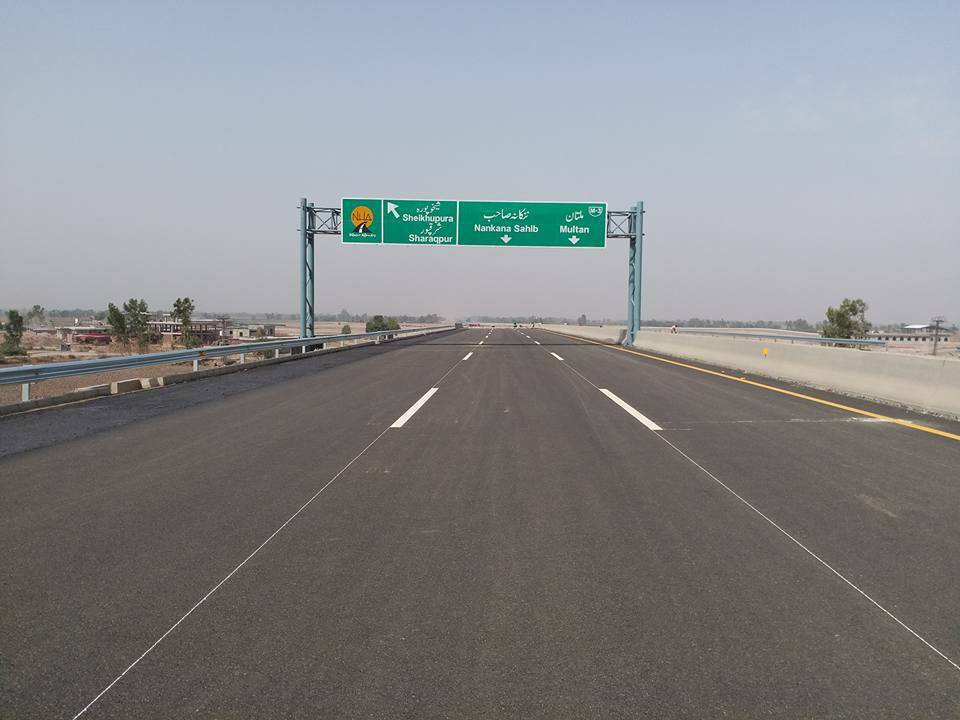 The youth of Pakistan are currently obsessed with the social platform TikTok where they can upload a few seconds video.

The fanatical TikTok users tend to risk their lives doing dangerous stunts to have their 15 minutes of fame.

The Motorway police caught an ignorant youngster on Motorway- 3 who had not only put people in danger but also violated traffic rules while making his TikTok video.

You want to know what he did?

The man was showcasing his crazy car driving stunts on Lahore-Multan Motorway and his friends were recording him.

The Motorway police sprang into action, chased his car and pulled him over. The police fined the driver on charges of failing to produce driving license, rash driving, lane violations and obstruction of traffic.

This disappointing news comes after only two weeks of the devastating news about a 10-year-old boy accidentally dying after a pistol went off that he used for his video in Hafizabad.