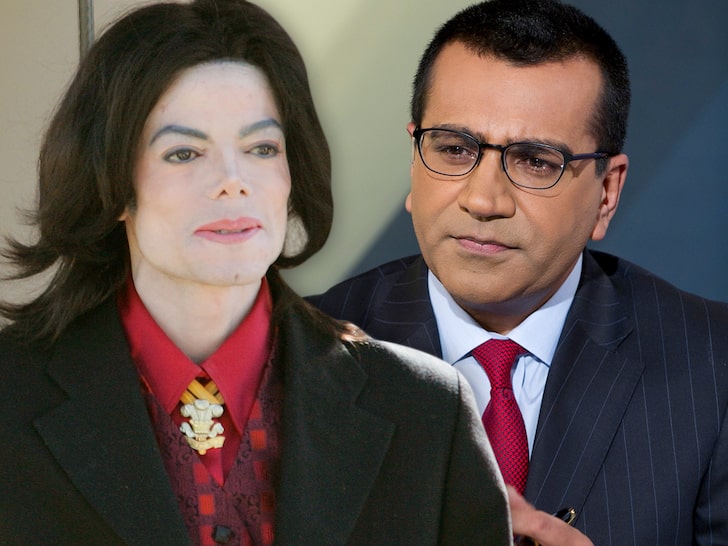 The controversial BBC journalist is under fire again for stabbing the Pop music legend Michael Jackson.

Martin Bashir was first shamed when he claimed that Princess Diana was manipulated by him to give her famous 1995 interview before her death.

Now he is being shamed again in the media by the nephew of Michael Jackson. Taj Jackson came on Good Morning Britain where he criticized the journalist for “stabbing [the singer] in the back.” Taj was talking about the Living with Michael Jackson documentary that came out in 2003.

In this controversial documentary the King of pop had admitted that he slept in the same bed as underage boys. However, he denied having sexual relations with them. 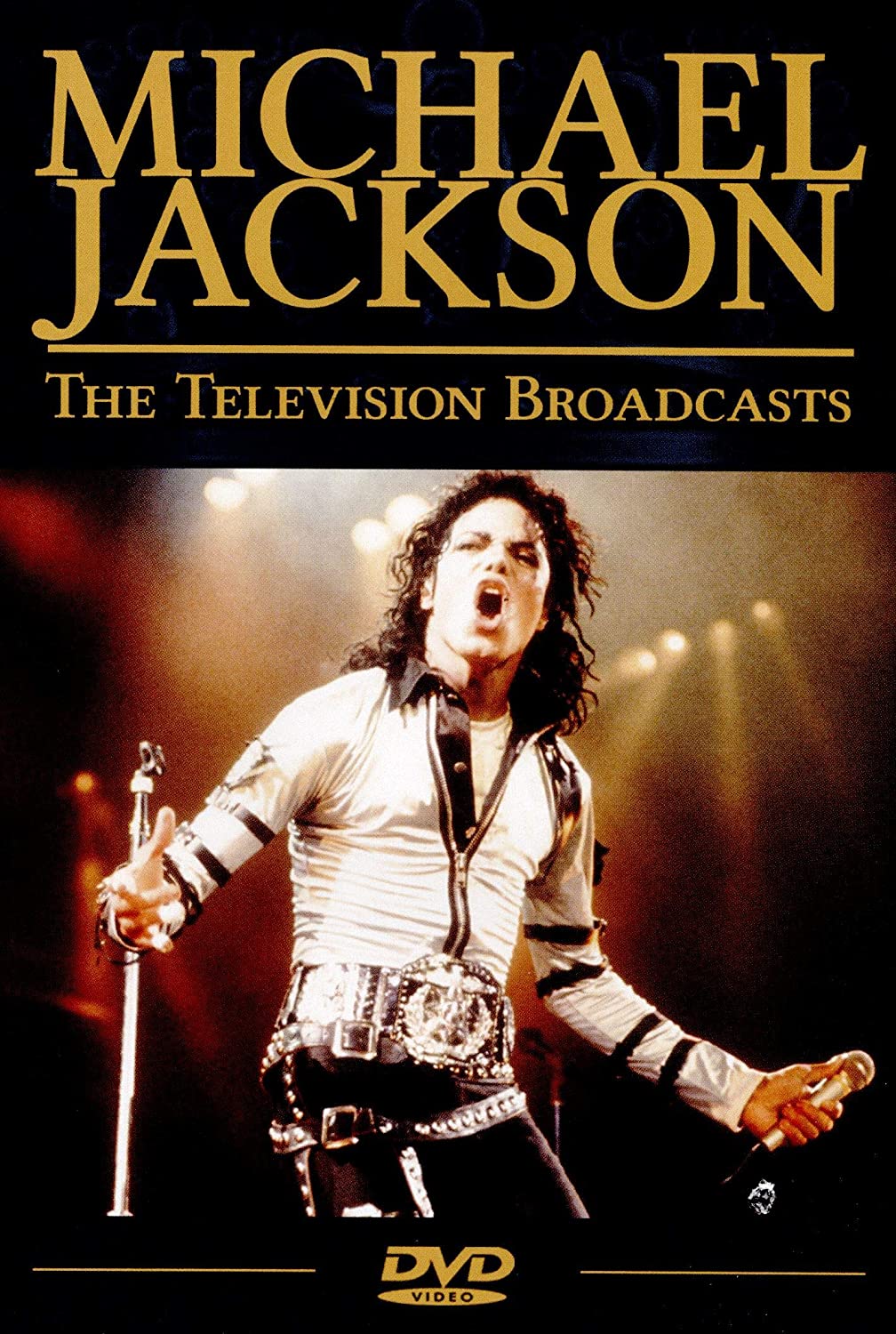 “My uncle felt safe with him, and safe that he would portray him in the right light. My uncle looked at him as a friend, and through the voice overs and the editing, really stabbed him in the back,” said Taj on the show.

“This was a man who was let into my uncle’s life who was trusted and manipulated his way in and destroyed my uncle’s persona,” he said.

Taj Jackson also told TMZ: “Bashir’s manipulated footage and unethically [sic] journalism is one of the main reasons my uncle Michael is not here today.”