Pakistan plans to raise $500 million from green bond this week 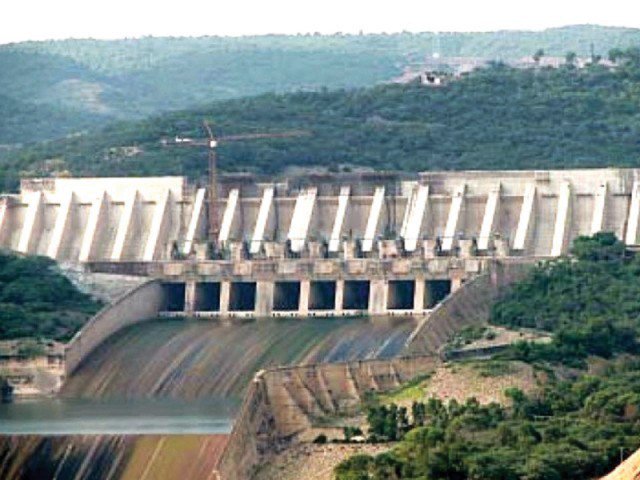 Pakistan plans to raise $500 million this week with the sale of a debut green bond that may lead the way for similar deals from the country to fund hydroelectric projects.

The Water and Power Development Authority (Wapda) is looking to sell a 10-year note this month, and intends to offer more environmentally-friendly debt over the next two years, according to Chairman Wapda Muzammil Hussain.

Pakistan aims to tap soaring investor demand globally for green debt as it pushes forward with plans to increase renewable and hydroelectric generation to 60% of total electricity by 2030. Pakistan is targeting economic growth of 5 percent in the year starting July from 3.94 percent this fiscal year with the help of spending on large infrastructure projects. The funds from the proposed dollar bond will be used to fund the Diamer Basha and Mohmand dams in the nation, according to Muzammil Hussain.

“We are taking a lead against fossil fuel,” he said.

The country sold $2.5 billion of dollar bonds in March, its first since 2017, in a sign of investor demand for debt from the nation. Fitch Ratings affirmed its B- ratings for Wapda, the same as for sovereign, earlier this year.

“The government currently provides a large share of financing for power-related capex, but the policy direction for WAPDA is to expand its own indebtedness without the government’s commitment,” Fitch said at the time. “The government owns 100% of WAPDA and has a tight grip on its overall operation, including financing.”

The bonds will be issued for the tenor of seven or 10 years depending on the demand. The international market is promising for the launch of Eurobonds and it is expected that the bids will be received from UK, USA and Singapore. The size of the green bond has not yet been firmed up as it will be determined by the appetite of the global market but there are signs that govt would likely opt to go ahead with the issuance of Eurobonds worth $500 million.