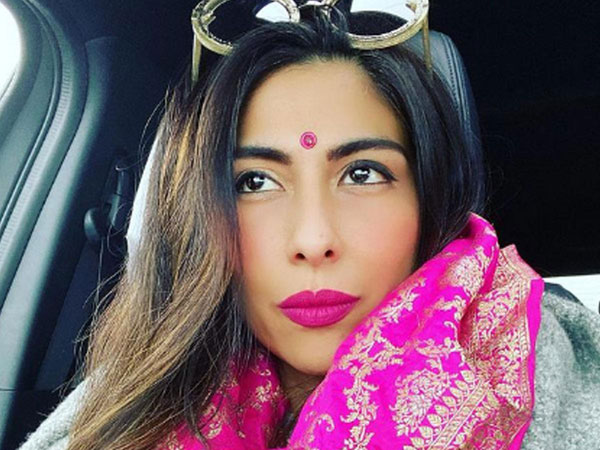 Sessions court on Monday has directed lawyers of both the parties to record final arguments on June 12 in a case pertaining to summoning Pakistani singer Meesha Shafi in court.

The artist has adopted the stance in her petition that she is residing in Canada and cannot travel to Pakistan due to coronavirus however, she can attend the hearing via video link.

Meesha Shafi said that she is ready to defend herself in a case filed by Federal Investigation Agency (FIA) on baseless facts. She further requested to annul the decision of personally appearing before the court.

Earlier, Meesha Shafi took the position that Ali Zafar had filed a false case against her and her associates, he had also filed a defamation suit on the same charge.

She posited that a defamation suit and a cybercrime case cannot be tried simultaneously.

The Lahore High Court, after hearing the petition, had summoned the investigating officer of the FIA along with the report.