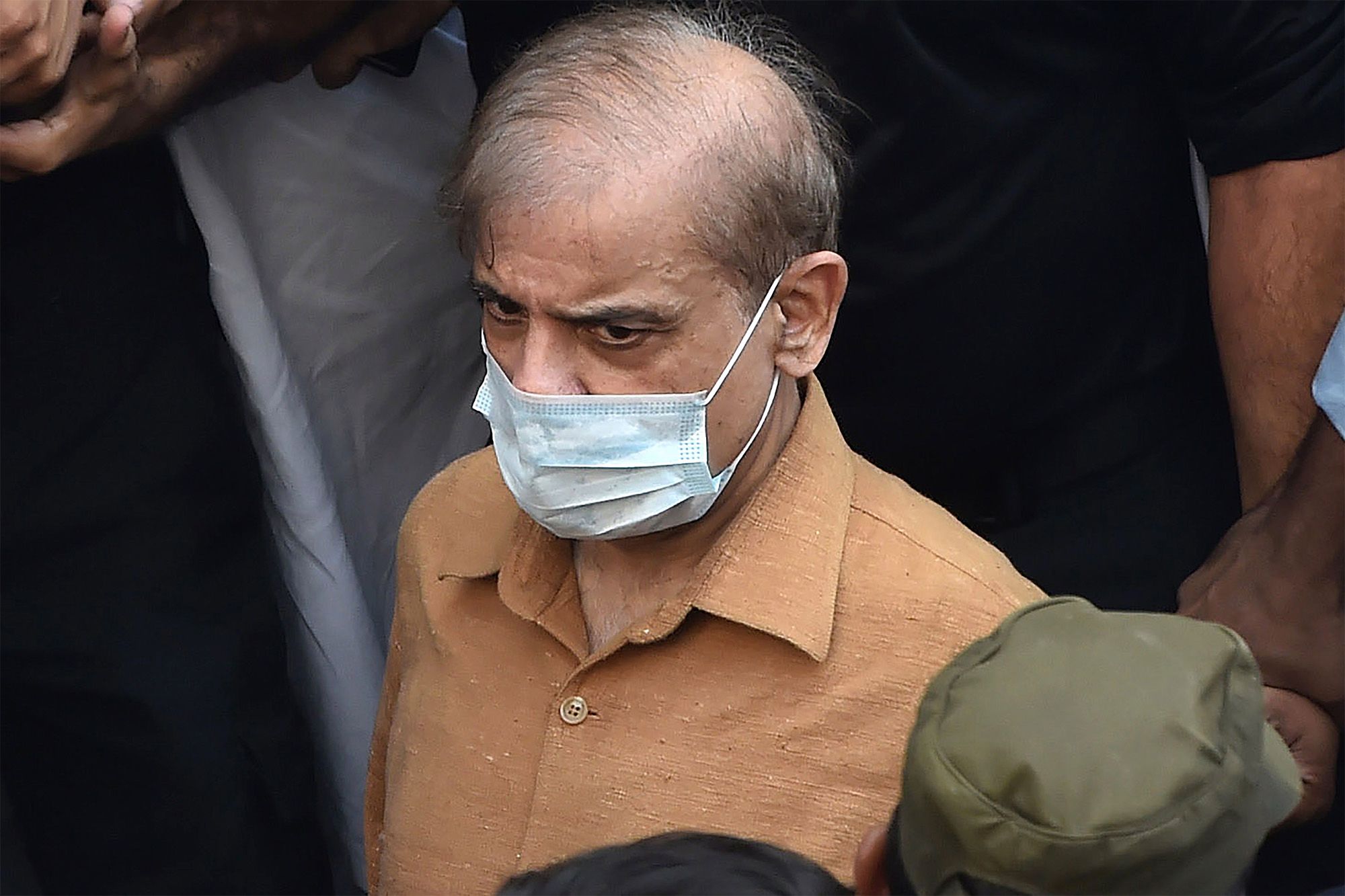 During the hearing, PML-N leader’s counsel Amjad Pervaiz said that his client wants to withdraw his petitions. The government has already challenged the court’s directives in the Supreme Court (SC), he said. The lawyer said that it’s the court’s duty to protect the rights of the citizens. The federation wants a reply in the blacklist case, he added.

It is to be mentioned here that the petition, filed by Azam Nazir Tarar and Advocate Amjad Pervaiz on behalf of Shehbaz Sharif, stated that the PML-N president’s name has now been included in the Exit Control List (ECL) by the federal government due to which he wants to withdraw the petition. The development came after the government did not allow Shehbaz Sharif to fly to England despite getting one-time permission by the LHC to go abroad for medical reasons. He had approached the high court again for implementation of its ruling.