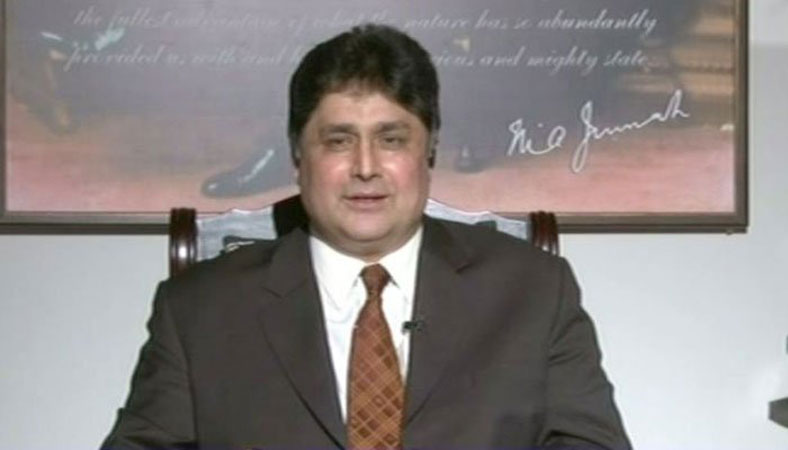 An accountability court on Monday adjourned hearing of the assets beyond means case against Fawad Hassan Fawad, former principal secretary to prime minister, till June 21.

Duty Judge Sheikh Sajjad Ahmad conducted the brief proceedings due to the transfer of the judge concerned. Fawad Hassan was present in the court. The court directed the prosecution witnesses to ensure their appearance on the next date of hearing. The National Accountability Bureau had alleged that the former principal secretary had accumulated assets beyond his sources of income. It was alleged that he owned assets worth Rs 5 billion besides multiple benami accounts. A Lahore High Court division bench had granted post-arrest bail to Fawad Hassan Fawad in the case.