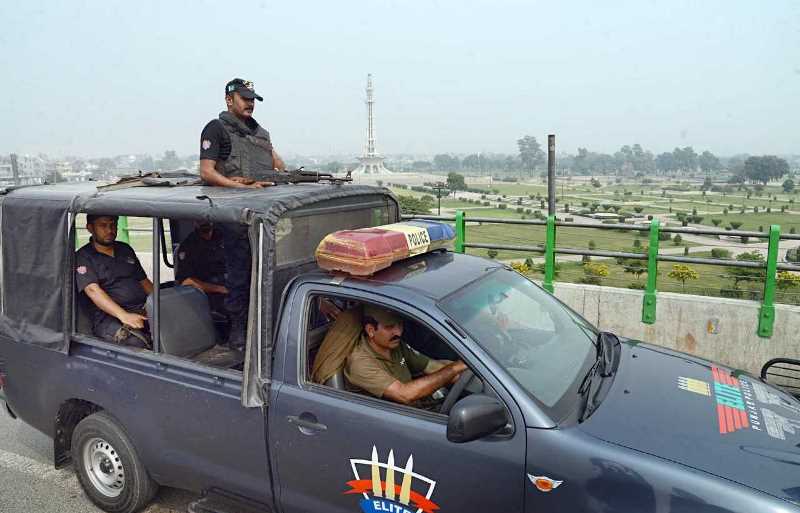 LAHORE: Zahir Jadoon, a suspect nominated in the murder of a British girl of Pakistani origin in Defence Housing Authority (DHA), Lahore, who surrendered to the police for interrogation on Sunday, confessed to killing Maira Zulfiqar.

He said he murdered Maira early on May 3 at her rented house in DHA, Lahore.

The Lahore police said Jadoon has a history of crimes.

It may be recalled that a woman named Maira was killed on May 3 in Defense an area of Lahore. An autopsy report revealed that she was tortured and strangled to death.

According to the report, two shots were fired at Maira s face and neck. There were scratches on both of her arms and hands, including her neck. The victim s teeth were also found to be broken while her head was also swollen due to hair pulling.

Broken hairs were also found on Maira s clothes, but no evidence of rape was found. A case was registered against two boys, Saad and Zahir, under the charge of murder, on the complaint of Maira s relative.