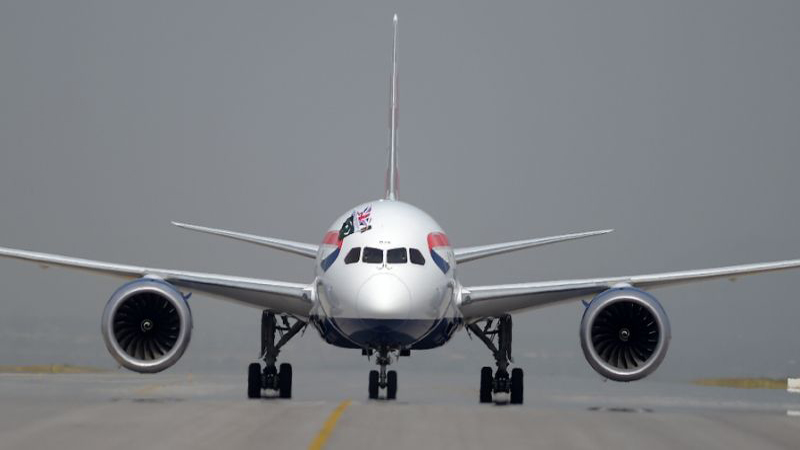 ISLAMABAD: The government has released so far funds amounting to Rs 707.783 million, during the current fiscal year, to execute around 15 aviation sector projects under the Public Sector Development Programme (PSDP 2020-21).

According to the official data as of May 21, an amount of Rs707.783 million has been released against the revised allocation of Rs 930.879 million for the timely and smooth execution of the projects. As per the initial PSDP allocation details, an amount of Rs 61.923 million had been earmarked for the construction of a double-storey ladies hostel andbarrack with the provision of a third storey along with mess, recreation hall and allied facilities at Allama Iqbal International Airport, Lahore.

An amount of Rs 55 million had been allocated for installation of weather surveillance radar at Karachi, whereas Rs 55 million would be utilised for installation of weather surveillance radar at Multan, Rs 519 million for the New Gwadar International Airport (NGIA) project, Rs 41 million for Reverse Linkage Project Between Pakistan Meteorological Department and Marmara Research Centre, Turkey and Rs10 million for upgradation of ASF Academy, Karachi.