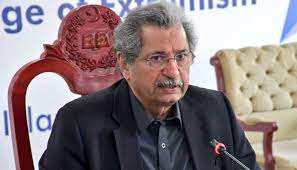 The government is concerned about the widespread Covis-19 outbreak in the country, and will carry out a detailed reassessment on the current situation before reopening all educational institutes,  Federal Education Minister Shafqat Mehmood said on Monday.

“We’re facing a lot of pressure on both sides  … private school unions want us to reopen the campuses, and people are worried about their kids’ welfare,” he said.

Closing schools was a “tough call”, according to the federal minister, because schooling suffered greatly during the pandemic, especially among younger children’s education.

“However, we priorities student welfare,” says the federal minister education. 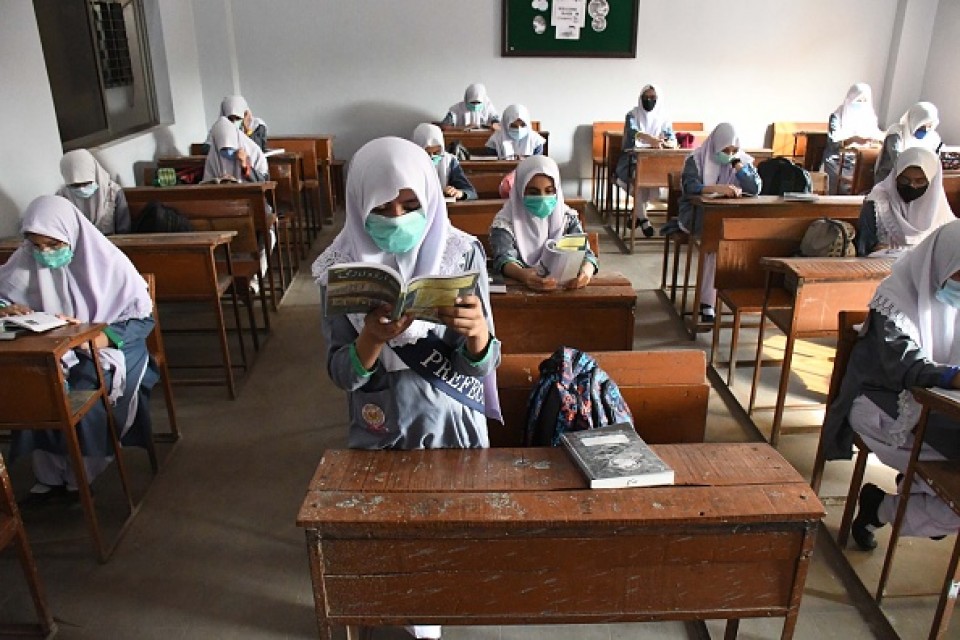 Shafqat added that in case the Covid-19 situation worsens and the rate of cases reported increases in Pakistan, unfortunately, the government will have to enforce a strict lockdown across the country.

Prime Minister Imran Khan, however, believes that imposing a lockdown will mainly affect the poor, while the upper class will remain non-affected. The National Command and Control Centre will address Sindh Chief Minister (CM) Murad Ali Shah’s suggestion to enact a full two-week lockdown, according to Shafqat. Although the prime minister had earlier rejected the recommendation to enact a two week “full lockdown” in Sindh.

In response to CM Murad’s remarks, the prime minister also stated Pakistan could not afford a full shutdown, adding that such a move would have a negative effect on daily wage earners across the region.