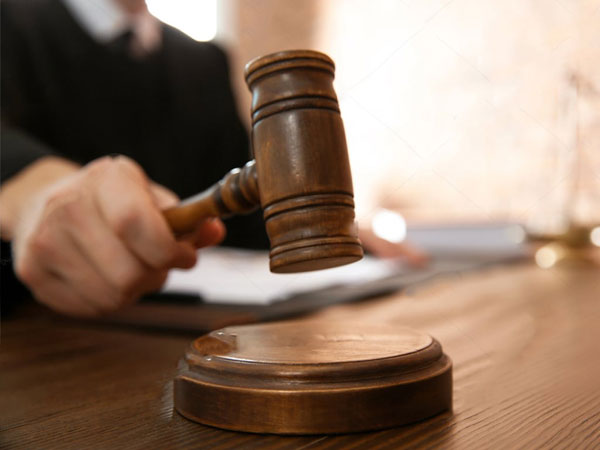 A rare Supreme Court Sunday sitting in Samoa has cleared the way for the Pacific island nation to hold a parliamentary session expected to confirm its first change of government in almost four decades.

His decision was challenged by the opposition FAST party, whose leader Fiame Naomi Mata’afa has the numbers to be installed as Samoa’s first female prime minister.

It is believed to be the first time a court has convened in the religious nation on a Sunday, when almost all activities are closed.

There was also a permanent declaration that a court order last week disallowing an HRPP bid to prevent the opposition from taking power, was “valid and is lawful”, she said.

“Those were basically the two orders. Our clients are prepared to address anything else that might come up, and continue to rely on God’s grace.”

A court registrar told reporters that Attorney General Savalenoa Mareva Betham-Annandale “walked out” of the chambers meeting after being told several times by the chief justice to sit down.

Should parliament open on Monday it will end weeks of political uncertainty in Samoa since the April 9 general election, which ended with FAST and the HRPP locked at 25 seats each with one independent in the 51-seat parliament.

When the independent sided with FAST, Prime Minister Tuilaepa Sailele Malielegaoi — who has held the top job for 22 years — boosted his numbers by adding an extra MP to his party under provisions setting out the minimum quota of women in parliament.

He then persuaded Sualauvi to call a second election for May 21. The courts overturned both measures and a panel of appeal judges on Friday rejected HRPP’s bid for a stay on the rulings.

Malielegaoi has insisted the HRPP still has the numbers to lead the nation of 220,000.

Mata’afa said before the chambers sitting that the legal rulings needed to be followed.

“The refusal to accept defeat has moved from obstruction and defiance by the caretaker prime minister… to a complete disregard for the law,” she said.

“I have every expectation Monday will dawn a new day in our history.”