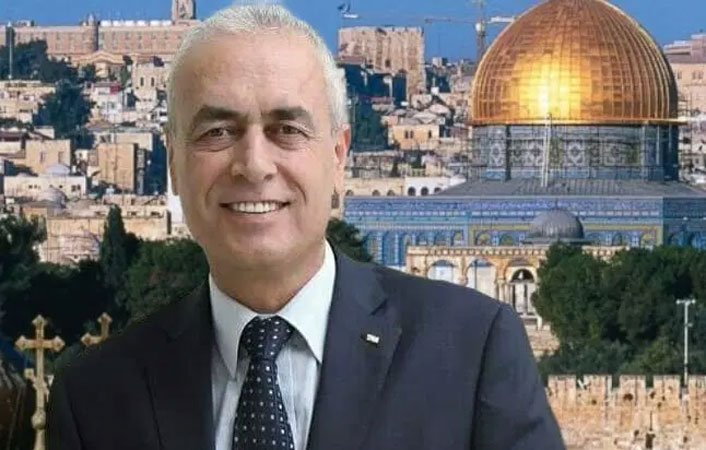 Palestinian Ambassador to Pakistan Ahmed Rabei has expressed his gratitude to the people and government of Pakistan for extending whole-hearted support to Palestine during the recent war with Israel.

In a letter to the people of Pakistan, the ambassador said on behalf of the Palestinians, he expresses his sincere gratitude to the brotherly people of Pakistan and all respect to the prime minister, foreign minister, leaders of the parties for their courageous efforts to support Palestine.

He said that these efforts are greatly admired regarding convening of the emergency session, ceasefire, de-escalation and an end to atrocities.

Ahmed Rabei said this historical act will be remembered, not only by the entire world, but it will be a history to remember for generations.

The ambassador greatly appreciated Pakistan’s Foreign Minister for speaking up and pushing for an emergency session of the OIC meeting and UN General Assembly. He said Pakistan played an important role in building, steering the discussion and building a consensus.

He said that Palestine will never forget the Solidarity Day observed on May 21 on the call of the Prime Minister of Pakistan Imran Khan, when the entire Pakistani nation expressed solidarity with Palestine.

Ahmed Rabei said, “Although the war on Gaza has ended, our struggle to get freedom continues.” The ambassador hoped, “By working with our Pakistani brothers side by side, we will free Palestine and we will all pray together in Al-Aqsa Mosque in Al-Quds Al-Shareef, the capital of Palestine.” 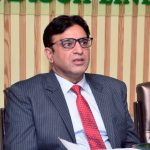 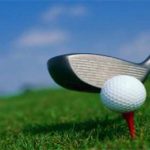 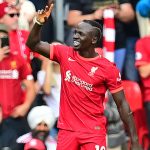 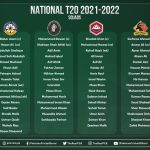 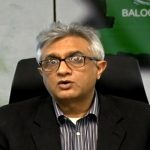 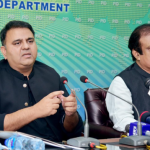