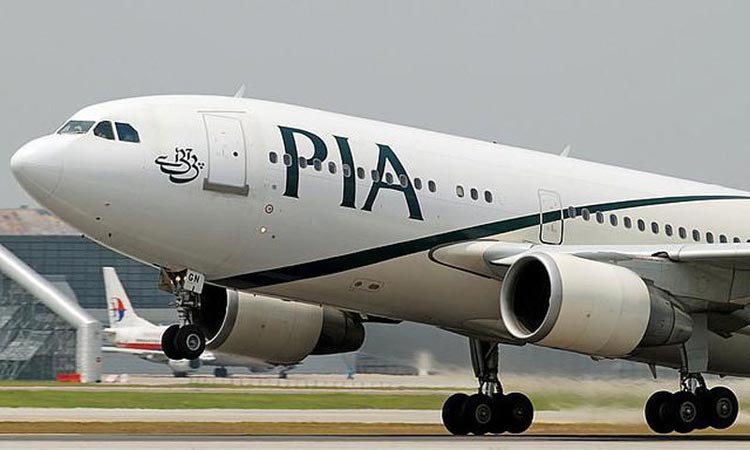 The Chinese authorities have pledged to continue uninterrupted supply of vaccine to help Pakistan defeat the ongoing wave of deadly virus.

Pakistan has so far received over 13 million doses of Covid-19 vaccines comprising Sinopharm, Sinovac and CanSino procured from China including others through COVAX programme.

Pakistan has administered more than five million doses of Covid-19 vaccines since it began the immunisation campaign in February this year, announced the country’s top health official in a Twitter post on Saturday.

The country began the inoculation drive for frontline health workers and elderly citizens after receiving its first batch of Sinopharm vaccine from China, though it later expanded the programme and is currently inoculating people aged 30 or above.

Apart from getting these Covid-19 shots from China, a private Pakistani company also imported 50,000 doses of Russia’s Sputnik V vaccine.

Earlier this month, the country received 1.2 million doses of Britain’s AstraZeneca under the COVAX programme which is managed by the World Health Organisation to ensure equitable distribution of coronavirus jabs among developing nations.

The National Command and Operation Centre (NCOC), which oversees the country’s pandemic response, recently announced that the first locally produced batch of China’s CanSino vaccine will be available for use by the end of May. The single-dose vaccine is being processed at the National Institute for Health in the capital Islamabad.