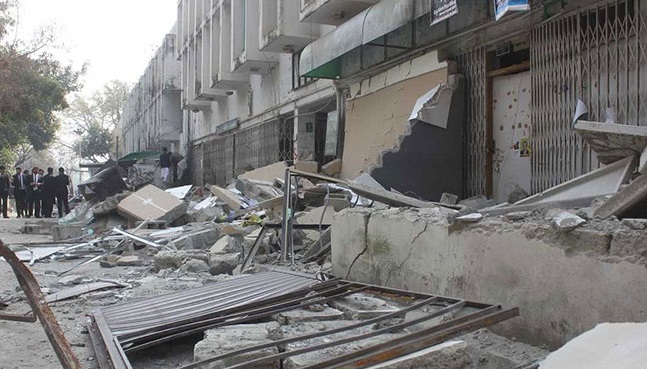 ISLAMABAD: The Supreme Court will hear review petition filed by the Islamabad Bar Association (IBA) pleading to review decision of demolishing illegal chambers of lawyers constructed on football ground in the federal capital on Monday.

The court in its decision had ordered the administration to demolish all illegal chambers in two months. In its review petition, the Islamabad Bar had stated that several applications against the encroachment were pending in the Islamabad High Court.

On May 28, the same bench would hear contempt of court petition filed by former Rawalpindi mayor Sardar Nasim and Asad Ali Khan over non-restoration of the local government bodies.