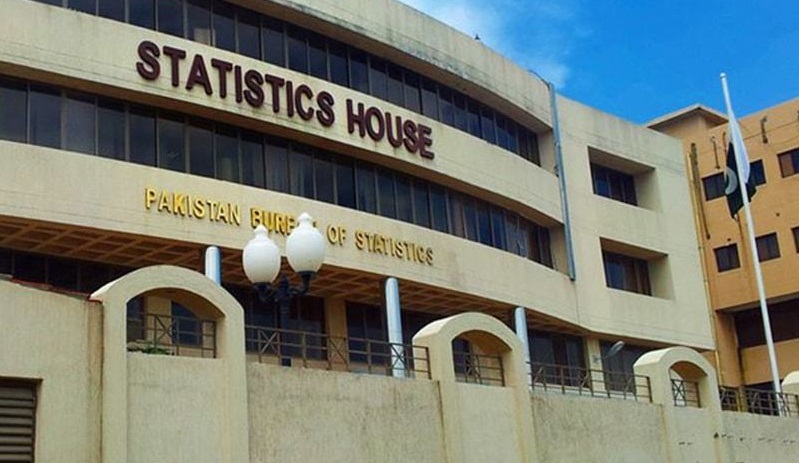 ISLAMABAD: Federal Minister for Finance and Revenue Shaukat Tarin on Sunday said that the Pakistan Bureau of Statistics was revamped in order to make it an independent institution to get proper statistics for better policy interventions.

Addressing a virtual press briefing, he said that it was not functioning under the Ministry of Finance. To a question, the minister said that all the conditions of Financial Action Task Force were met and expressed his optimism about the positive response from the forum to take the country out of grey list.

To a question, he said that India was using its influence to put pressure on Pakistan. He said that the government was also working to tackle with it. About, circular debt and subsidy, he said that targeted subsidy would be provided to deserving segments of the society, saying there were 35 million household connection of electricity and out of the total 29 million were provided subsidy that was not justifiable.