PNCA starts registration for its second course on film production 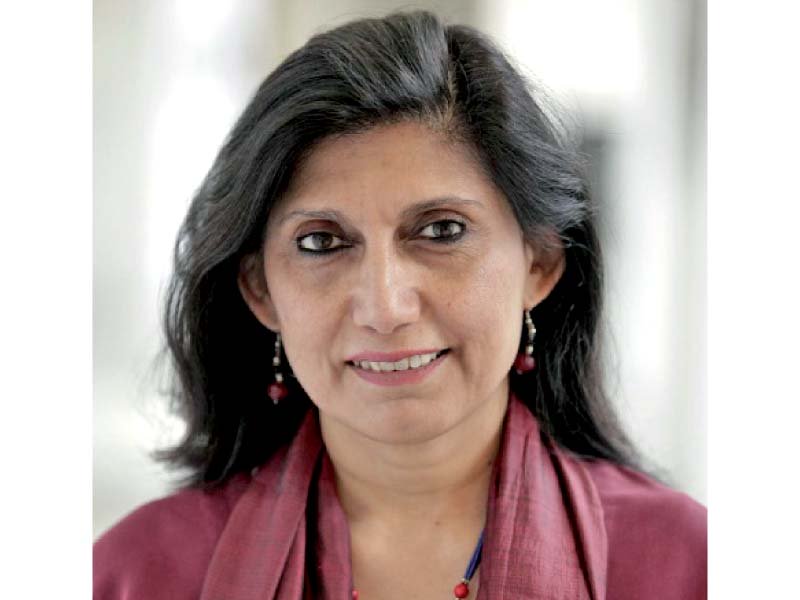 ISLAMABAD: Pakistan National Council of the Arts (PNCA) has started registration process for its second online course on film production starting from August 2.

Director General PNCA Dr. Fouzia Saeed told that the deadline for the registration in one year course of film production was June 15.

She said that students will be encouraged to be innovative in their approach as they sharpen their skills in expressing their ideas.

“The curriculum is a mix of intellectual understanding, skill based learning and on-the-ground experience of working in a professional environment”, she said.

Dr. Fouzia said the program was focused on film production with a full understanding of film making. She said various fields of film production will be offered to develop a more focused area of interest, with the intention that students could go into one of eight areas of specialization.

She said the first semester of film course were comprised of film foundation, history, anatomy, direction, director’s role in pre-production, production and post-production, scriptwriting and seminar on world cinema.