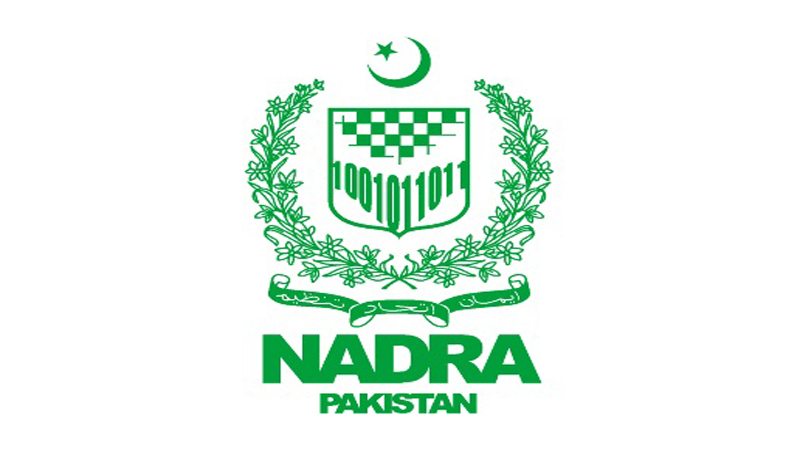 The Islamabad High Court (IHC) has ruled that National Database and Registration Authority does not have the power to deprive any Pakistani of his/her right to citizenship by blocking, suspending or cancelling his/her national identity card, and NADRA’s functions are only limited to registering citizens and maintaining the population’s database. IHC Chief Justice Athar Minallah issued a detailed 29-page verdict on Saturday, ordering the restoration of identity cards of 10 citizens, including that of Senator Hafiz Hamdullah of Jamiat Ulema-e-Islam-Fazl (JUI-F). In the detailed verdict, the IHC stated that NADRA on its own cannot block, suspend or cancel an identity card. “The matter of citizenship can be taken up only by the concerned authority under the Citizenship Act. A judicial order is required to suspend or block the identity card,” read the court’s verdict. Justice Minallah announced the decision on a petition filed by Hamdullah, who had challenged NADRA’s decision. The authority had revoked his citizenship in October 2019, declaring him an “alien”.