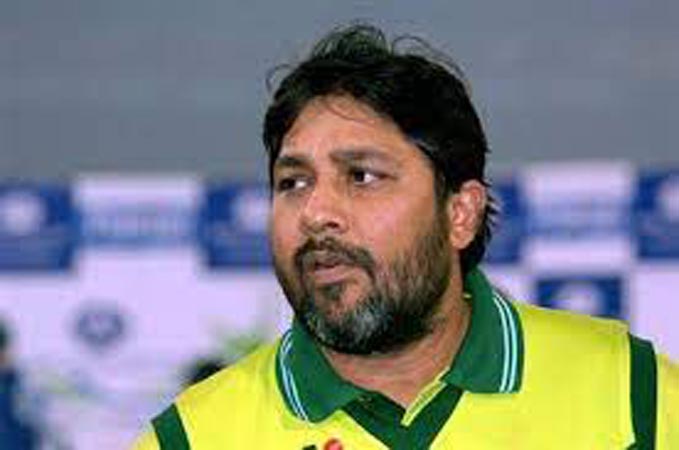 LAHORE: One-time Pakistan Super League (PSL) winners Peshawar Zalmi announced on Saturday that former Pakistan captain Inzamamul Haq will be joining the franchise as a “mentor and batting consultant”. The Peshawar franchise said that they have appointed Inzamam for the remaining matches of the ongoing season of the PSL. “Inzamam is welcome in Zalmi family,” said Peshawar Zalmi Chairman Javed Afridi while announcing the news. On the other hand, Peshawar Zalmi’s Director of Cricket Mohammad Akram hailed Inzamam as one of the greatest batsmen in the history of Pakistan.

“Inzamam’s extensive experience will help Zalmi’s batsmen, especially the youngsters who will get a chance to learn a lot from the legend,” said Akram. The former captain was involved in Pakistan’s only World Cup triumph in 1992 and in his career scored 11,739 runs in ODI cricket and 8,830 runs in Test matches. The remaining matches of the PSL will be held in Abu Dhabi’s harsh weather, where the mercury is expected to exceed 40 degrees during June. The PCB is already taking steps to ensure the players are protected from dehydration and other effects of the heat. The Pakistan team’s physio has advised the players to remain hydrated throughout the tournament. Players can encounter fitness problems right before the England tour, says sources, adding that the PCB has decided to provide ice jackets and ice coolers to players of the six franchises.

The cricketers will also be given energy drinks to ward off the heat and the board has decided to provide extended water breaks in between matches. The PCB spokesperson said that in case a match was affected due to the coronavirus, there were no plans in place to cover insurance for it. “Losses that arise from natural causes are not insured,” said the PCB’s spokesperson, adding that in case the match was affected by any other reason, there was insurance cover for it.