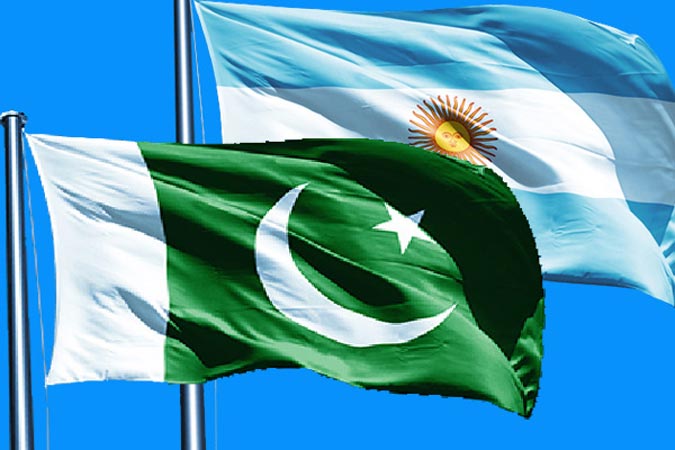 Pakistan and Argentina have agreed to form joint working groups (JWGs) in agriculture, pharmaceutical, information technology and industrial sectors to guide future trade and economic cooperation, besides setting up a Joint Business Council for B2B interaction.

This was agreed upon in the third session of the Pakistan-Argentina Joint Commission (JC) held in a virtual format in Islamabad and Buenos Aires on Saturday.

Pakistani delegation was headed by Secretary Economic Affairs Noor Ahmed, while the Argentine side was led by Ambassador Carola Ramon, Under Secretary, Ministry of Foreign Affairs, International Trade of Argentina. The experts from all relevant technical departments of Pakistan and Argentina along with ambassadors of both countries participated in the meeting.

Noor Ahmed underscored the need for enhancing cooperation between the two countries on the basis of reciprocity, fairness and equity. The Argentine side also expressed its keenness to expand economic relations with Pakistan.

The two sides had candid discussions on the matters of bilateral trade and economic relations and decided to take measures for enhancement of bilateral trade to next higher level. It was also agreed to establish a Joint Business Council for B2B interaction between businessmen of both sides.

The Argentine side also offered technical assistance for the projects under South-South Cooperation.

The sides also decided to sign MoUs in the fields of trade, promotion of investment, agriculture, cooperation in science & information technology, pharmaceutical, maritime and tourism. Both sides decided to have annual follow up meetings to pursue these avenues.

Earlier, a preliminary meeting of technical experts was also held on Thursday last.

It is worth mentioning here that Pakistani Basmati rice, sports goods, textile products and bed sheets have a strong demand in Argentina. Total volume of trade between the two countries stood at around $140 million in 2019. The balance of trade was in favour of Argentina as Pakistan’s imports from Argentina were around $108 million, while exports were merely $31 million.

Considering the size of global imports of Argentina, which are around $50 billion, concerted efforts are needed to break the jinx of such a low level of exports. Pakistan’s average exports to Argentina have remained below $50 million over the last 10 years. 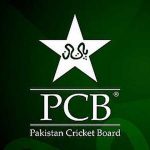 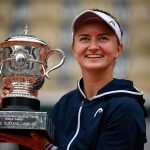 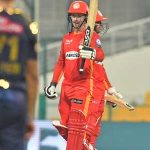 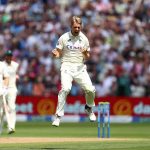 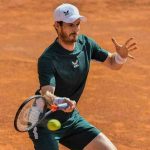