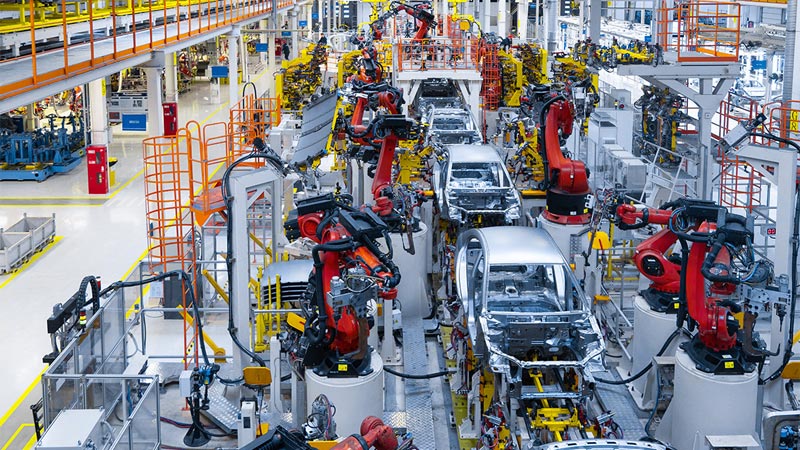 Automotive demand is strong and manufacturers are prioritising the most lucrative models, helping offset the impact of lost production on carmakers’ cash flow. “Therefore, we do not expect rating pressures resulting from these shortages, unless their scale increases materially and demand weakens,” said Fitch Ratings.

The chip shortages are likely to last longer and their impact will be greater than anticipated by the market, exacerbated by a fire at the Renesas factory in Japan in March. The chip shortfall will result in automakers suffering larger production losses, estimated now at about 3.8 million units, according to AutoForecast Solutions.

Plants in North America and Europe are most affected by the shortages with each region accounting for a third of global production losses. Ford, General Motors (GM), Stellantis and Volkswagen (VW) have experienced the greatest impact so far. However, exceptionally strong autos demand in the US in 2021, with a seasonally adjusted annual rate of sales of more than 18 million units in March and April, boosts manufacturers’ ability to mitigate some shortage stresses.

Ford expects the shortage to cost it about 1.1 million units of production in 2021, which will reduce its EBIT and free cash flow (FCF) by about USD2.5 billion and USD3 billion, respectively. The Renesas fire will have a significant impact on Ford’s second-quarter production, which will fall by about 50% from the company’s expectations going into 2021.

Stellantis idled eight out of 44 plants at some point in 1Q21, with most of the outages affecting its North American operations. Production losses due to the chip shortages came in at close to 190,000 units, or 11% of planned output for this quarter. VW also idled some plants and its production decreased by 100,000 units in 1Q21 with further cuts of a few hundred thousand vehicles expected in 2Q21.

Toyota, Hyundai and Kia were the least affected in 1Q21 due to their supply management systems that include large chip inventories. However, as the global shortage widened after the Renesas fire, Hyundai and Kia started to experience disruptions at some facilities in May. Toyota may also face some risks.