It is pushing its users to switch to the Microsoft Edge browser that comes with “improved compatibility, streamlined productivity and better browser security”.

The end of IE comes as no surprise; Microsoft began encouraging users to shun it when Edge was revealed 2015. Since then it has branded IE as a “compatibility solution” rather than a browser. Last year, it announced that Microsoft 365 apps and services will no longer support IE from August 17. Launched in 1995, IE enjoyed a monopoly in the web browser market for nearly a decade. It was offered with the company’s Windows operating system that came pre-installed in millions of computers.

However, it started losing its popularity among users due to its sluggish speed and lack of security controls. The advent of other players such as Firefox (2002) and Google’s Chrome (2008) gave users more options that led to a mass exodus from IE.

Chrome has a 64.4 percent market share of the global browser market as of April, according to web analytics company Statcounter. It was followed by Apple’s Safari (18.6 per cent), Firefox (3.5 percent) Microsoft Edge (3.3 percent) and IE (0.7 percent).

To compete with rivals, Microsoft launched the latest version of Edge in January last year. It runs on the same technology as Chrome. The future of IE is in Microsoft Edge, the Redmond-headquartered company said.

Not only is Microsoft Edge a faster, more secure and more modern browsing experience than IE, but “it is also able to address a key concern – compatibility for older, legacy websites and applications”, Sean Lyndersay, partner group programme manager, Microsoft Edge, said. 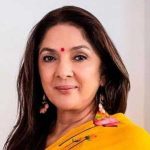 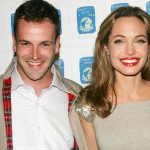 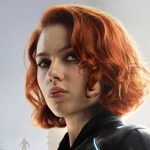 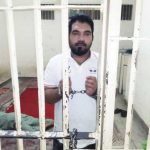 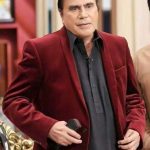