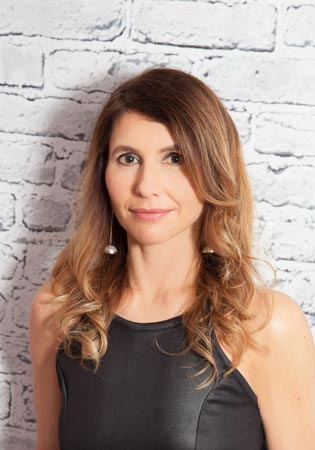 Good thrillers are hard to find these days. AA Chaudhuri, however, manages to pack a punch with her debut as it it’s nothing.

First off, I loved the unique premise of this book: a serial killer is targeting former students of The Bloomsbury Academy of Law, killing in line with a pattern corresponding with the legal syllabus by inscribing the names of the different subjects onto the victims’ chests. Even more disconcerting were the riddles sent by the killer to the investigating officer, Chief Inspector Jake Carver, offering clues as to who is next and where they will die.

The first victim, Sarah Morrell, is found murdered in a conference room at top London law firm, Channing & Barton, where feisty associate, Maddy Kramer, a former classmate of Sarah’s, also works. When the second victim also turns out to be a former classmate of Maddy’s, not to mention one of her best friends, she becomes determined to help Carver in an edge-of-your seat race-against-time quest to track down the killer and help solve the riddles before the next victim is murdered.

This is a dark, twisty, complex plot told from various perspectives thereby making it as much a chilling psychological thriller as a classic whodunnit. I especially enjoyed being given an insight into the warped mindsets of the suspects and the killer, both in present day time and through flashbacks. Chaudhuri doesn’t hold back on the gory details, making her readers live each victim’s terrifying last moments in a manner that made me shiver and look over my shoulder. I loved the fact that many of the locations were areas of London I am familiar with, allowing me to mentally picture them. However, Chaudhuri’s level of detail is such that had I not been familiar with them I would have been able to visualise them with pinpoint clarity.

Be prepared for a rollercoaster ride because, from the get-go, you’re on tenterhooks, thrust into a cutthroat world of ambition, sleaze, greed and intrigue where everyone has a motive, including handsome law professor, James Stirling, and his jealous concert cellist wife, Elizabeth, and everyone, including Maddy herself, could be the brutal serial killer’s next victim.

This is a dark, twisty, complex plot told from various perspectives thereby making it as much a chilling psychological thriller as a classic whodunnit. I especially enjoyed being given an insight into the warped mindsets of the suspects and the killer, both in present day time and through flashbacks

I always like the idea of an amateur sleuth teaming up with the police, but this book was different in having a female London lawyer as its main protagonist, and the unusual combination of police procedural/legal thriller worked brilliantly, offering an unusual take on the classic police procedural as well as the traditional legal thriller. It’s also clear how much research Chaudhuri has undertaken with regards to police and forensic procedure without explaining it in an overkill way so as to detract from the action and make it dry. The same is true of the way she drops in her legal knowledge, educating the reader on the basics without it become a lecture in the legal process. 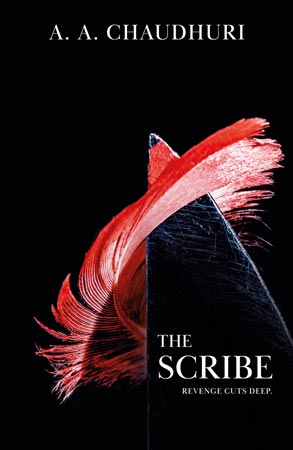 Chaudhuri has phenomenal attention to detail, perhaps unsurprising given her legal background, while the characters she creates are diverse and multi-layered, some of whom I hated and was hoping they’d get their comeuppance! Carver and Kramer also make a great team. I liked the fact that despite his dire personal life Carver wasn’t your typical hard-drinking womanising police officer cliché, while Maddy, for all her goodness, strength and determination, has her own demons, haunted by her parent’s untimely death and therefore, like Carver, showed a vulnerable side making her more relatable.

I was floored by the identity of the killer, having been kept in the dark until the last minute with a series of clever red herrings, twists and turns, a sign of great whodunnit and one that therefore did not disappoint. A sure shot winner!

The article has been written and contributed by Awais Khan. He is an entrepreneur and the founding director of The Writing Institute in Pakistan. He can be reached at k_awais2003@hotmail.com and Tweets at @AwaisKhanAuthor