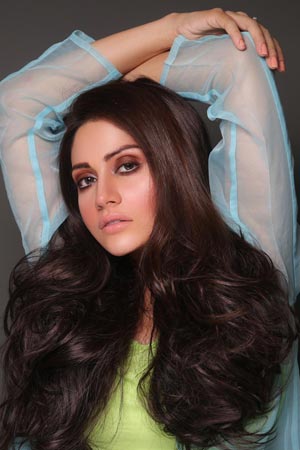 Take a look at what’s in your hand, lap, desktop or the charger next to you. You will see a tablet, a smartphone, a laptop or a desktop; devices being utilised from the comfort of your home, devices that virtually transport and connect you to possibly anyone you desire, devices you archive your pictures and videos in, devices that make you fill out your visa applications, job interviews and what not.

Imagine getting up one morning and not being able to login to your Whatsapp, Facebook, Instagram, Twitter, Snapchat, etc. Post the feeling of dread and disbelief, you finally realise that somebody hacked into your account and your iCloud and now has access to every picture, video, private chat and DM you had ever sent or kept. Imagine consulting friends at first to help you retrieve, but in vain, imagine running to the concerned government departments and then the cybercrimes unit as well, only to be turned away because apparently a woman’s right to privacy, a girl’s violation of privacy and online harassment is the least of their concerns.

A private account has been stolen/hacked but online theft is not what they deal in. 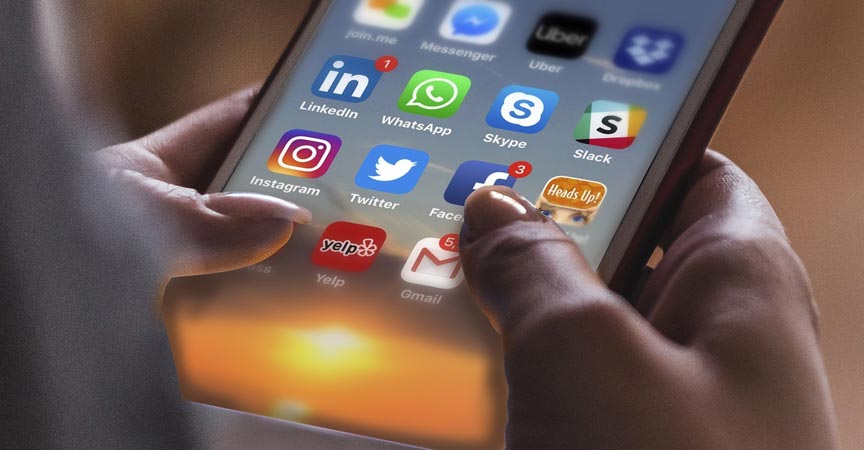 Actress Anam Tanveer has a been a victim of the aforementioned plight and after knocking on every door for help, she was finally able to recover her private online account with the help of a person she befriended along the way.

“My Facebook ID and profile both were hacked on February 23 and I approached people in my industry for help. I also approached the government departments and cybercrime but unfortunately, they wasted my time, asking me to come to their office to do the paperwork, to show the concerned authorities that they were working and helping people but in reality, they were just there to complete the paperwork in order to show their bosses that the work had been done. Fortunately, I met this guy Fazal and explained to him everything. He helped me connect with Facebook Pakistan Asia region. Fazal was in touch with me throughout until I finally recovered my Facebook. My concern is if a known person in this country can’t get her social media account back in her hands where she might have something personal, she might have conversations with people, might have credit card details etc then how can a layman or a normal citizen in this country ever be able to recover their hacked social media accounts? I was lucky I found the right people to take help from but not everyone is as lucky as I am. Also, it’s very sad that women in this country are targeted on social media. I’m afraid, the day women become hostile, revengeful and let the world know, no man will ever able be able to pretend his innocence in front of the world,” she says while talking exclusively to Daily Times.

Imagine getting up one morning and not being able to login your Whatsapp, Facebook, Instagram, Twitter, Snapchat, etc. Post the feeling of dread and belief, you finally realise that somebody hacked into your account and your iCloud and now has access to every picture, video, private chat and DM you had ever sent or kept

Anam Tanveer used to work for a multinational ad agency before she ventured into acting. She groomed herself and worked tirelessly to cement her position as a serious artist and here she is now, all set to soar.

“I believe people in the industry respect my talent because I’ve made it here through dedication and hard work. Initially, a lot of female colleagues discouraged me from acting and tried to shift my focus. I, on the other hand, felt disheartened but I had my feet on the ground, kept my focus on acting only and until today, it’s my main profession whereas modelling is just something on the side which I enjoy doing from time to time. Also, it’s true when you aren’t backed by a godfather or a famous father/mother, it’s a bit hard to make your space here in less time but it’s also not true that if you have none in the industry, you can’t be on top. Over the years, I’ve learned that fortune only exists when you work hard. I believe that in showbiz, the director plays a vital role; he should love his subject irrespective of gender to make it look good on canvas and for people to fall in love with it,” she says.

Coming back on the topic of safety for women, Tanveer says that prioritising a safe working environment for women when they enter their workplace is important.

“If an environment is not favourable, you cannot expect them to thrive,” she adds.

Tanveer made a strong case against harassment, by revealing, “I’ve faced harassment everywhere, but I dealt with it smartly. You cannot let drama and negativity come in your way when you have big goals. Also, I believe if a woman is strong, she can make her way. As they say, where there’s a will there’s a way.”

Talking about some of the drama serials she has worked in, Tanveer said, “Wajahat Hussain is very talented and I was lucky to work with him. ‘Mera Dil Mera Dushman’ was one project I thoroughly enjoyed working on with Syed Ali Raza Osama on the script as he gave me the authority to play around with it.”

Tanveer says Neelam Munir, Sanam Saeed, Saba Qamar, Fahad Mustafa, Humayun Saeed and Shaan Shahid are some of the actors that she would love to work with.

Currently, she’s working on drama serial ‘Teri Behisi’ by Geo Entertainment. “Also, I’ve recently launched my YouTube channel. I had been working on it for quite some time and have put my heart and soul writing the scripts and generating concepts. Indeed, it’s time consuming, but I loved reviving myself as a writer again ever since I stopped writing for newspapers. My genre on YouTube is comedy derived from people’s everyday life!” she shares.

I believe it’s brave for the young actress to open up about harassment, privacy leak and safer environments for not just women but everyone to work in, thrive and be productive. These are some of the topics which not many celebrities shed light on but perhaps when one person speaks up, the rest will find the courage and will to join in.